Although they sit alongside your synths, samplers and other instruments, MIDI plugins are entirely different. These processors aren’t designed to generate - or manipulate - audio. Instead, they process MIDI data, creating sweeping key changes, arpeggios and note echoes. They can create entire sequences before piping them out into another plugin; one that does make sound.

Looking for MIDI plugins can be intimidating - there’s loads out there. These include some free ones that can help inspire your ideas. Most modern DAWs contain their own MIDI processors for chewing up and spitting out note data. In fact, most people have a few overlooked processors to get on with - without downloading anything.

Getting the best use from MIDI plugins

MIDI plugins can be creative, inspiring and fun. They give you the chance to come up with ideas that you couldn’t conceive before. One great way to use them is in chains or racks. These are storing combinations of plugins and settings that you can use in future.

However, the output of MIDI plugins can be dependent on context. A MIDI plugin that sounds great on a quick, plucky bassline might be terrible on a pad sound (and vice versa for other settings and preset patches). It’s important to remember that these plugins aren’t always going to sound good on every source. However, they do reward experimentation like no other software. 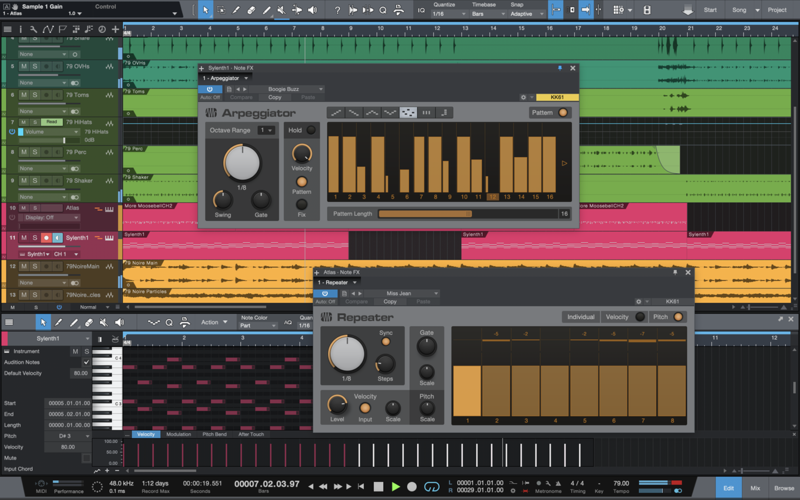 In Ableton Live, try loading a MIDI plugin on one track and a synth on another. In the synth’s MIDI from panel, choose the MIDI plugin. Notes written on the MIDI plugin’s channel should now play through the synth. You can read the full instructions from Ableton here. 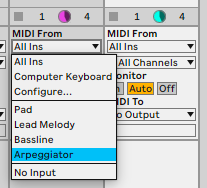 Reaper users have it easy. Simply load the synth on a channel and select a plugin using the IN FX button (on the track header).

Logic is simple too. All stock and third party MIDI plugins can be found in the MIDI FX menu in the inspector window. 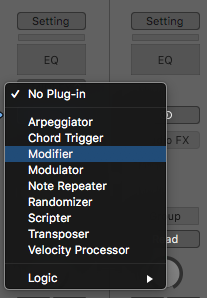 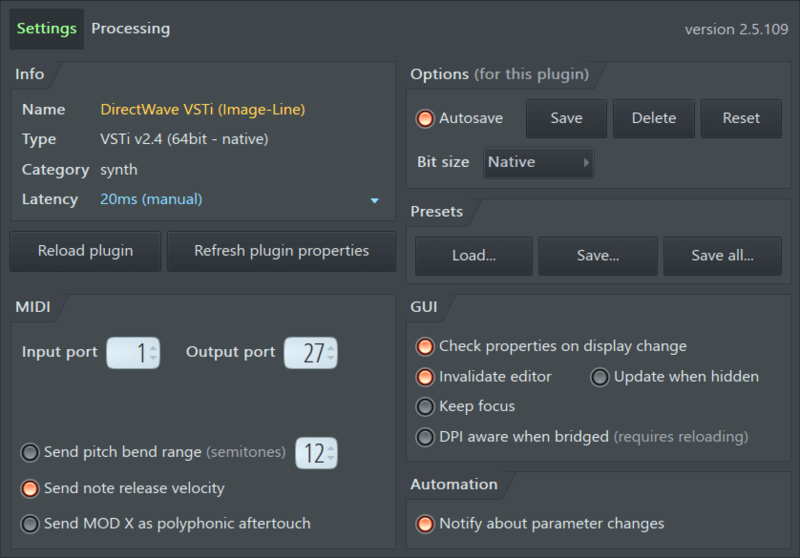 In Cubase, head for the MIDI Inserts section on a track’s Inspector. Those on Studio One should choose the output on the MIDI plugin’s track (selecting their instrument).

Tracktion’s Waveform Reason doesn’t support MIDI plugins but has its own Player devices.

Struggling to find your melody? There’s a plugin that can help with that too. MIDI plugins – including the ones that are built in your DAW – can be set to output notes in a specific scale. Essentially, you can bang around on the keyboard and still end up playing the right notes. Easy.

Plugin Boutique’s Scaler takes this even further. It provides an entire theory workstation to help you identify what key your track is in. Scaler also selects complementary scales, builds progressions around your tune and much more. 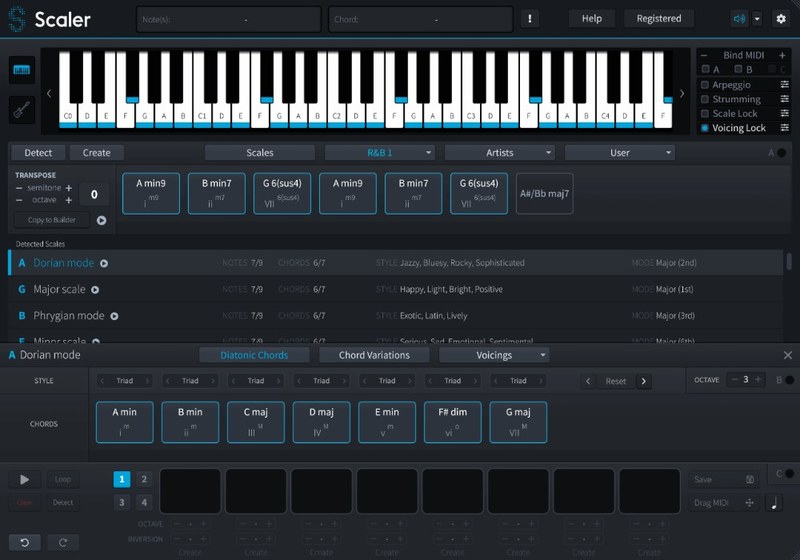 You’re probably familiar with using synth arpeggiators to transform chords into individual notes. But there are MIDI plugins that can do this for you - and much more. For example, Kirnu Cream provides several rows of full-on step sequencing that work for various note parameters. What’s more, they also offer global controls. 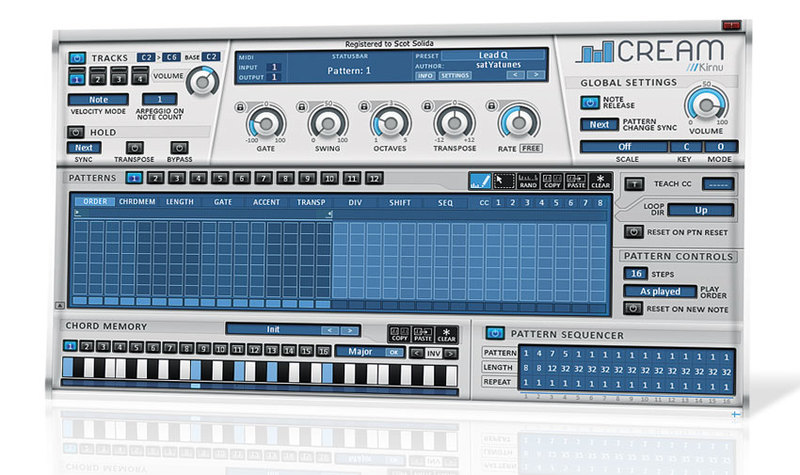 HY-Plugins offer a range of interesting sequencer plugins. Some of which are chance-driven. Basically, they will only generate notes if certain conditions are met. Audio Vitamins’ Stochas is another example of this. They let you create probability branches that allow you to chain together different sets of notes.