19 years ago, it was a wet and dreary day in England - another one. A car travelled along a rain-soaked road, thunder rumbling ominously in the distance. This might sound like an insignificant moment for many - it wasn't for Jon Hopkins.

The producer, 21 at the time, sat passenger side listening to demos by Frou Frou: an electronic duo composed of Imogen Heap and Guy Sigsworth. He was mesmerised.

“...my mind slipped into this bizarre hypnotic state caused by the windscreen wipers, which were going slightly out of time with the music, but sort of in time too. And the music ended in such a magical chord sequence that this one incredibly trivial thing actually triggered a lot of what I've tried to do since,” Hopkins told The Skinny. 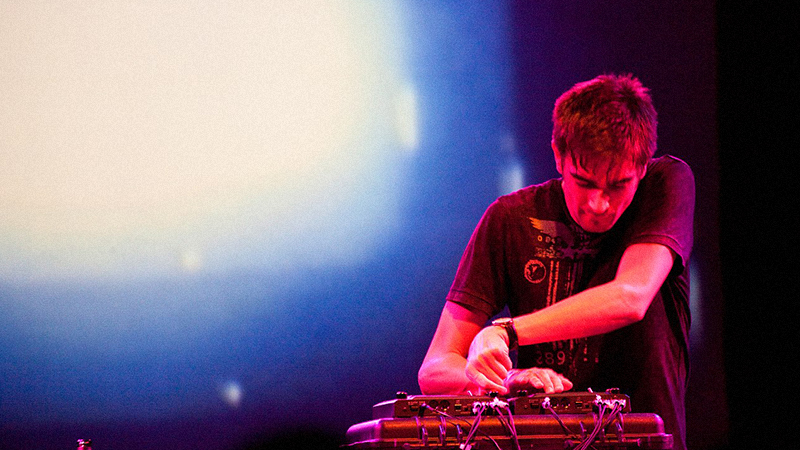 Hopkins has been making sense of everyday sounds since he can remember. At three-years-old, he got a toy xylophone for Christmas. And, although it was only one octave, he put the bars in order to create a tune. This moment started a fire in Hopkins; it ignited a lifelong passion. At eight, Hopkins had started piano lessons and, three years later, was so proficient that he’d earned himself a place at London’s Royal College of Music.

“I just wanted to play – I didn’t want to be taught scales. But eventually, you need to learn – the proper finger technique, strengthening the fingers, which you need to realise more complex improvisational ideas,” he told Fact.

But when compulsory education ended, so did his classical aspirations. He couldn’t be confined to tradition and technique. And not even an offer from Cambridge could persuade him.

“I looked at what was on the course for music and it was learning how to write a fugue. A fugue is a 400-year-old form! That course might as well have been unchanged since the 17th century,” he told The Skinny.

Hopkins was getting his inspiration from the 20th century instead. Intoxicated by the synthesisers of Pet Shop Boys and Depeche Mode records, he spent the money made from piano recitals on a Roland D-20.

“I’d never heard those sounds before. That sort of electronic thing was completely new to me,” he told Soundcheck.

But it was Roland’s TB-303 that would truly set his musical course. He became obsessed with acid house by listening to late-night pirate radio. His favourite was Acperience 1 and its unmistakably squelchy sound.

Today, Hopkins still uses an old synth to sketch out his ideas: the Korg Trinity.

“I've had it since the late '90s and I've got hundreds of my sounds in there. These days, they don't often make it to the finished record but they're ready to play straight away,” he told Resident Advisor.

But for Hopkins, now 40, these early experiments are only there to capture some kind of “spark or spirit”. Essentially, this part is about exploration.

But as any writer knows, getting started is sometimes the hardest part.

“It's the part of the album-writing process that I like the least. Thinking about the amount of layers and processing that end up in the final versions, and all the things that have gone into making it sound just so—there's really a huge amount of time and work. So when you've got nothing at all it's daunting,” admitted Hopkins.

His secret: don’t get too attached. 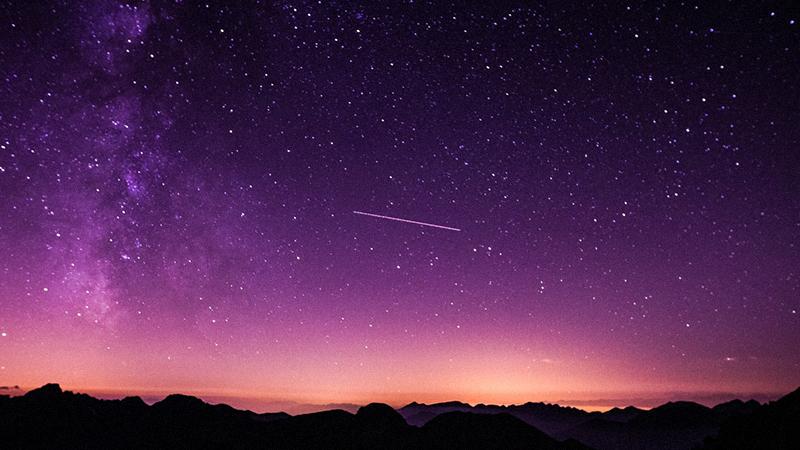 Hopkins has said that that sonic grit and complexity of his music comes from mutating - or even destroying the beauty of his early sketches.

“I like working destructively. So, messing with a sound a lot and then committing to it. I think it’s good to believe in your sounds and stop giving yourself so many options,” he told Thump.

And, when he’s building a track, the producer has a technique to ensure that he never overdoes it.

“I see every track as a 3D structure. The trebles are just up here - it’s very obvious - the bass is down here and things that are far away are far away. But I just see them like a room. And it helps me not over clutter the room,” he said.

Hopkins understands more than most that infinite possibilities can have a paralysing effect on the creative process.

And creative paralysis goes by another name: writer’s block. 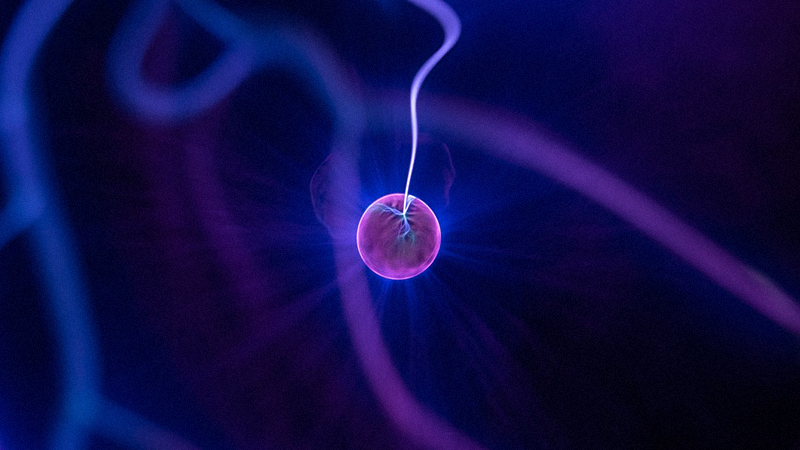 Hopkins toiled for years, producing several albums - including his 2013 breakthrough: Immunity - from the same room in East London. In 2016, the producer fell victim to waves of dizziness every time he entered the studio. He spent months at home watching box sets - particularly The Sopranos - and doing nothing else.

“I have quite an inherent optimism about me usually, but I’d lost it,” Hopkins told Mixmag

Burnt out, it was time for a change.

“I really couldn’t face starting - what I knew was going to be - my biggest project yet in the same room,” he said to Song Exploder

Hopkins moved to L.A, took up transcendental meditation and practised the Wim Hof breathing method to oxygenate his body.

But before he started writing his “biggest project yet” (last year’s critically-acclaimed Singularity) he’d have to make one final change:

“The biggest change was moving from Logic to Ableton, which was life-changing, because it kind of brought the joy back into the writing process – it took away some of the grind,” he told Stoneyroads 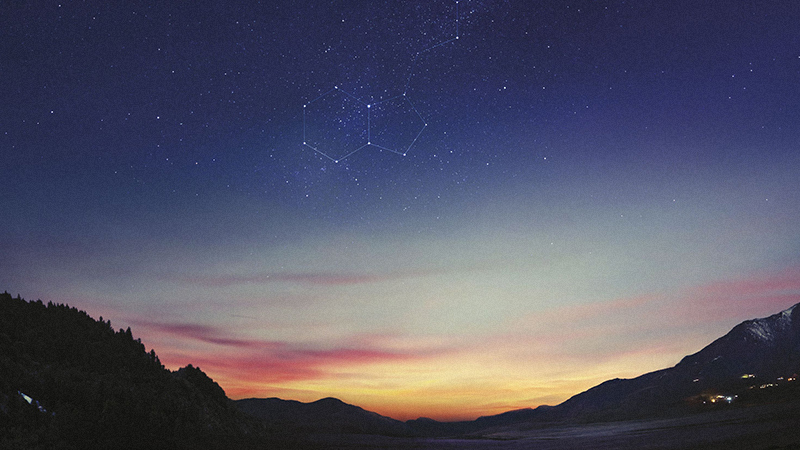 The producer knew that he would write Singularity 15 years ago - he visualised it. Hopkins just needed technology to catch up with his imagination.

“I use so many plug-ins, it's sort of impossible to ever imagine that they could all run at the same time. The sessions become pretty chaotic, so often I'll resample to get rid of 20 plug-ins and just have a new sound.”

And this quest for new sounds makes sense considering the album’s lofty theme. Singularity deals with an infinitely expanding universe and its eventual contraction to the starting point. Cosmic. But - on a more personal level - it’s a realisation of the artist’s singular, creative vision. From being interested in choral music as a child to mixing a 15-part choir into the electronic sounds of ‘Feel First Love’, the album takes Hopkins full circle.

Hopkins used a field recording of thunder to open Singularity. And as it rumbles in the distance of his “3D structure”, we’re taken back 19 years. As Hopkins watches the windscreen wipers in the present, he’s actually light years ahead. A tiny moment triggered a lifelong vision.