FeaturesPlugin SuitePlansTutorialsBlogSounds
Max Cooper: Inspiration and Evolution
23 Jul '2020
Audio-visual master Max Cooper sits down with us to talk about musical evolution, overcoming hurdles, and getting inspired by tiling systems. Learn where he gets his sounds, how he turns concepts into music, and what instrument he wishes had been invented already.

From his humble DJ beginnings to being one of the progressive and revolutionary minds in audio-visual, immersive electronica, Max Cooper’s development as a master in interdisciplinary sonic explorations is unmatched. His sweeping melodic music runs on par with his work in the fields of binaural sound positioning, 4SOUND, and other futuristic methods of challenging the sensory norm. More recently, Cooper’s expansive project Yearning for the Infinite toys with the limitless. Deep sweeping waves of ambiance built around ‘fundamentals of nature’, that go hand-in-hand with custom-designed visual pieces. It’s an ambitious project that has seen him develop his skills yet further, challenging what he knows every step of the way. This yearning to ever evolve is what sets the producer apart from his peers. We caught up with Max Cooper to find out where it all began, and where he’s going as an artist.

You were DJing before you went into production, what type of music were you playing back then?

I went through many DJ phases, techno, hip hop, drum & bass, trance, breaks, funk, and I got really info turntablism too – that was the main focus for years.

How and why did you first get into making digital music?

I think in order to try and get DJ gigs initially, but that quickly changed when I discovered the rewards of musical expression – there’s nothing quite like it, getting lost in making music is a pleasure. 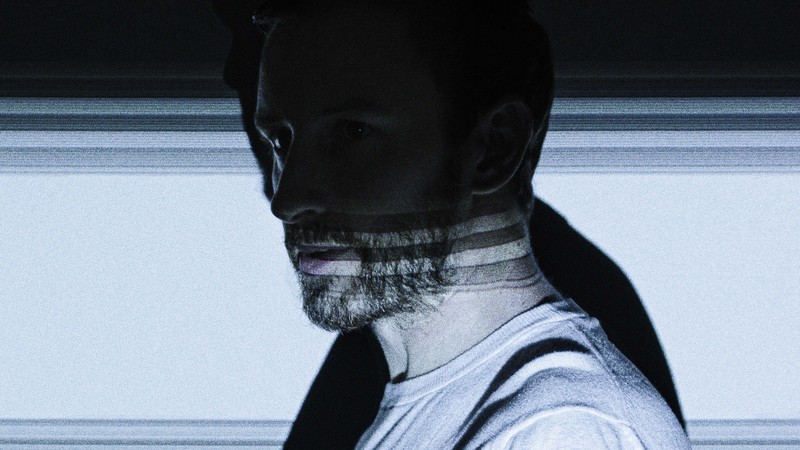 What year was this and what gear were you using?

I started in around 2005, with my laptop, Ableton and some KRK monitors. I worked for many years with nothing else as I didn’t have the cash for hardware.

As someone who was relatively self-taught, what were the biggest hurdles you faced and how did you overcome them?

It was tough getting things to a releasable standard, I remember feeling frustrated and questioning whether I could do it, but I just kept hammering away and giving out crap demos until some started to stick. I just ground it out, I’m not sure if there’s another way. 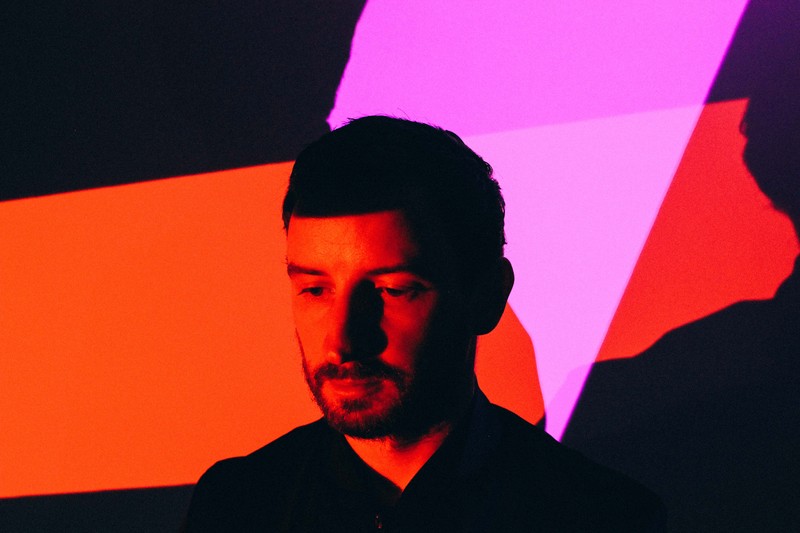 How do they compare to the hurdles you face today?

Trying to make decent music is still a constant challenge for me to be honest. I’m not happy with where I’m at with it yet, but I’m slowly learning and will keep on trying until I get the form of expression I can feel, but can’t quite render yet.

Trying to make decent music is still a constant challenge for me to be honest. I’m not happy with where I’m at with it yet, but I’m slowly learning and will keep on trying until I get the form of expression I can feel, but can’t quite render yet.

What tips do you have for not letting one piece of gear, or a plugin, distract you during production?

I see it the other way, if one thing can engage me the whole session it’s more likely to yield some good results than if I’m flitting around on lots of different equipment. It’s all about keeping the palette restricted for me.

When it comes to creating sounds for your work, what’s the balance like between hardware, soft-synths, field, library content etc.?

95% hardware synths and pedals for all the melodic elements, and for the percussion, mainly field recordings and personal sample library of bits I’ve made and recorded over the years. 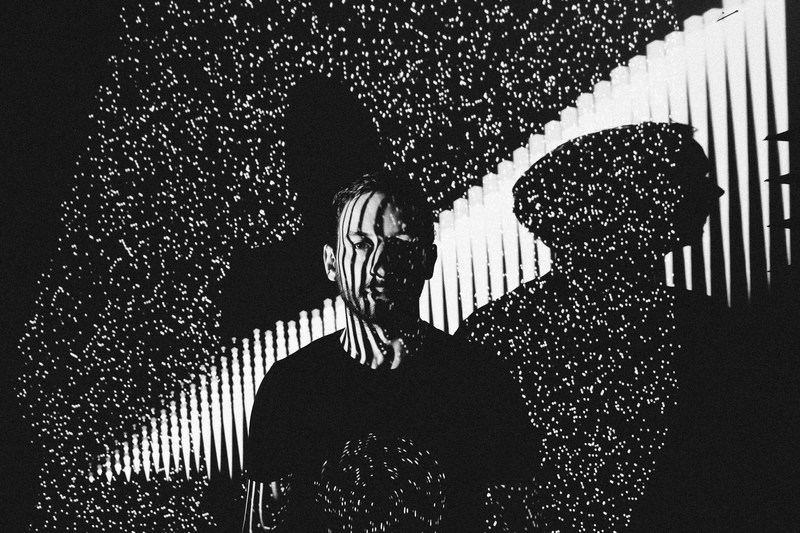 That being said, do you ever use sound library content in your work, and what’s your opinion of them at the moment?

Yes, every so often I spend time going through sample libraries when I need something new which I don’t know how to make myself. Then I pull out any useful hits and add them to my personal library. I don’t really use loops much at all, individual hits are good for making the sort of detailed clicky percussion I’m in to.

What about generative plugins, do you like to use them for inspiration, or are you someone that needs control over everything?

That’s been one major change over the years. I used to want precise control over everything, but with the move to hardware I’ve got more and more into building chaotic systems and using live jams and improvisation. I think it’s humanised my music a little more.

With the writing process, do you know how a track will sound when you start writing, or is it more of a jam and see what happens?

I usually write visual ideas first, at least for my album projects which are also visual shows. That gives me a rough idea of what each track should be before I start, but always with plenty of room for experimentation and finding something I didn’t preconceive. There’s an optimal balance to be found between constraints and freedoms, as with the choice of instruments. Too much freedom and too many choices can distract from the emotional idea, which is the key to my music at least. And too little can make the emotional idea impossible to form in the first place. 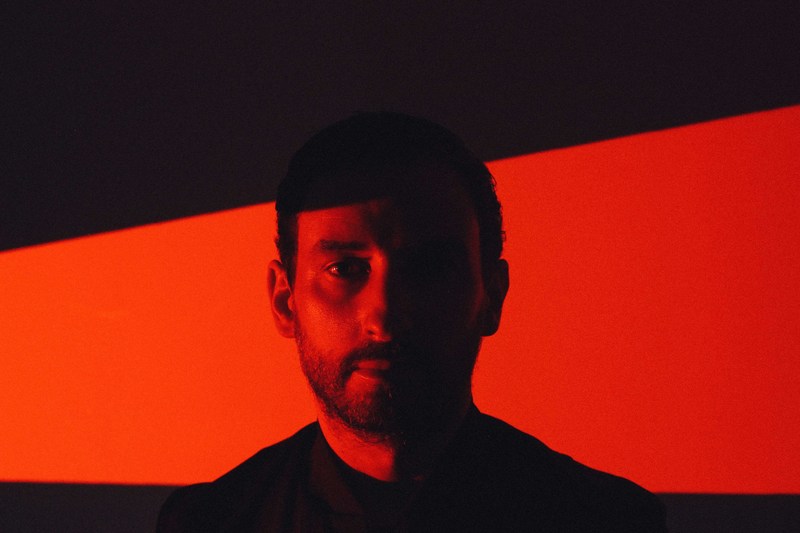 How do you implement your concepts into the writing process?

I try to build the concepts into the process before I start the music, by using the concept to restrict the palette as I mentioned. So I might have a particular production technique or sound design approach which links to the visual format or the concept yielding the visuals. This can be quite in-depth, so for each album I make a website explaining the overarching idea and how each track and video were made. For example there’s www.yearningfortheinfinite.net and emergence.maxcooper.net.

All of that said, the concepts go much more explicitly into the videos than the music because primarily I’m making the ideas for visual shows first with the music a score to that. It’s also much harder to put those sorts of ideas into music and still have it sound musical in the sense we’re used to. 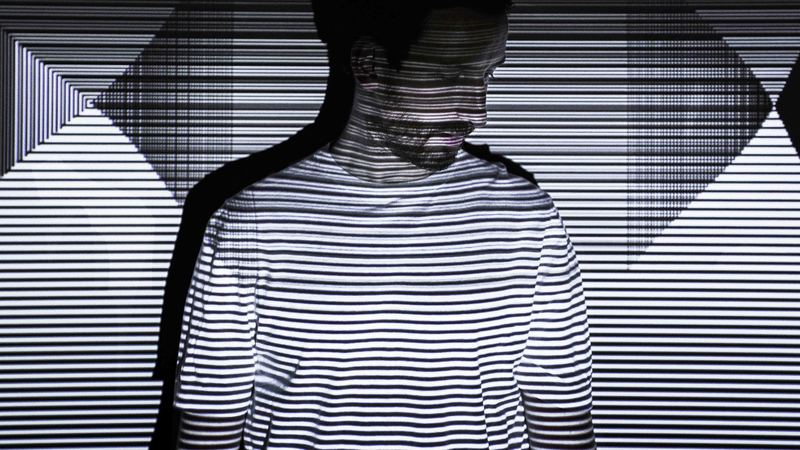 A brief example. I was working on an album about the infinite, so I looked for ways of visualising infinity. I came across Penrose Tiling, which is an aperiodic tiling system which can tile an endless surface without falling into repeats. I “mapped” that idea creatively (rather than explicitly as with the visual) to an musical form using many loops of prime number lengths, so that their combined structure would not repeat for the length of the track, and it would also be aperiodic. That was a nice way of linking the concept to the visual, and both visual and concept to the music. Sometimes it’s more of a traditional scoring approach though, like I’m making music for a film even though the film doesn’t exist yet most of the time. Usually the music comes before the video.

And finally, what instruments or tools would you say are missing from your setup as they haven’t been invented yet?