Releasing your music is quicker and easier than ever thanks to the internet, and various companies offer to simplify the process of getting your tunes onto Spotify, Apple Music, Tidal, Amazon, Google Play and many others. But which should you trust with your indie release? And which is dependable enough for the big leagues? 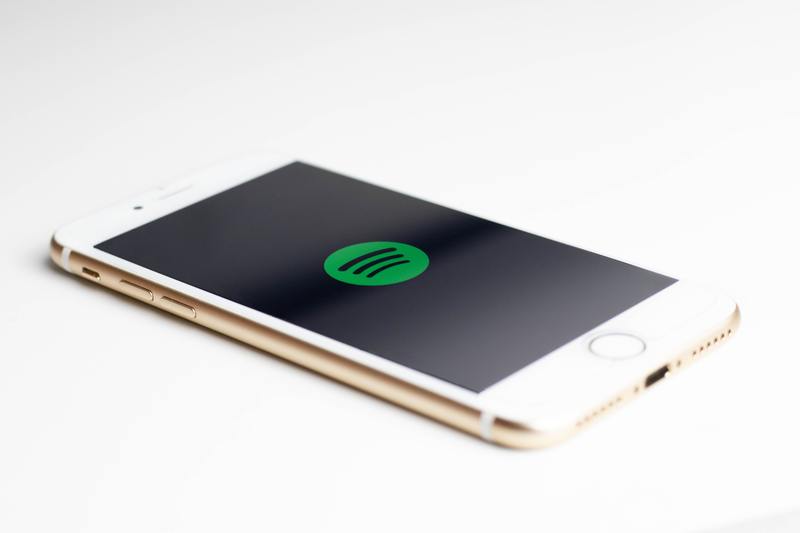 Here’s an independent guide to the top names in music distribution. To give you an idea of which service is right for you, we’ve tracked down their distribution platforms, pricing options, and any extra features they offer for using their services.

A distributor with a history in creating CDs for independent artists (hence the name), CD Baby has moved with the times and now offers to get your music onto Apple Music, Spotify, YouTube, TikTok, Google Play, Amazon, Deezer, Pandora and many more. The company touts over 150 digital distribution partners.

CD Baby offers single-time release prices for singles and albums, with a higher price (but still impressively low) to retain your monetization and to register the work with global royalty collection services. There are no recurring fees for monthly or yearly membership. Check out the CD Baby Pricing Page to find out more.

This relatively new distributor wants to shake things up by not just providing you with the usual distribution – although Record Union distribute to services including Spotify, iTunes, Apple Music, Deezer, Shazam, Amazon Music, YouTube Music, Beatport and more. There’s little information about how much of that you actually keep for yourself, though.

Record Union also aim to provide opportunities to their artists, with playlist inclusion and exclusive offers. With a build-your-own pricing scheme, Record Union lets you go as heavy on the distribution or as cheap on the price as you’d prefer. Prices rise between Singles, EPs and Albums, defined as different numbers of tracks.

Originally an online mastering platform, LANDR has realised that they’re used to helping people finish tracks, so why not take the step of becoming a digital distributor as well? At time of writing, LANDR’s Digital Distribution service claims to  distribute to “every streaming platform”, including Spotify, YouTube Music, Apple Music, Beatport, Pandora, Tidal, Amazon Music and more. The idea is to let the artist keep 100% of the royalties.

Digital distribution can be lumped in with LANDR’s existing mastering services, with all ‘Master & Release’ plans containing unlimited distribution for a monthly service charge. You can also opt for the ‘Release Only’ plans, which are charged yearly (from £12), with each plan giving you access to a certain number of tracks per year. A little confusing and hard to plan for.

A heavy advertiser with many online influencers, DistroKid offers unlimited distribution for $20 per year, and lets you keep 100% of the earnings (or split them with others). Services your music will reach include Spotify, Tidal, Apple Music, Pandora, Amazon Music, Google Play, and all the other usual suspects.

DistroKid stresses its offering to let you manage your Apple Music page, earn a Spotify checkmark, and much more. You can also distribute covers legally, with the royalty splits likely happening on DistroKid’s side.

Hosting your music on Spotify, Apple Music, Amazon Music, TikTok, YouTube and others, TuneCore lets you retain 100% of your “sales”, but doesn’t mention royalties very clearly on its page. TuneCore will register you music with rights societies throughout the world (You retain 100% of the rights, but the royalties aren’t mentioned.)

The service includes a social media app that helps you monitor your stats across the web. TuneCore charges yearly rather than per release, with the price of albums rising after the first year. What happens to your released music if you choose not to renew your payments? It’s hard to find out, but all that Google Ads money TuneCore spends must be coming from somewhere…

Find out more about releasing your tunes in our guides to Releasing your Music Without a Record Label and Getting Your Music Heard.