FeaturesPlugin SuitePlansTutorialsBlogSounds
Lee Walker on staying creative, swapping genres, and riding the wave
8 Feb '2021
From his Freak Like Me re-interpretation to his new sample pack for Loopmasters, the trained sound designer spills the beans.

Lee Walker experienced overnight success with his breakthrough rework of DJ Deeon’s classic Freak Like Me. However, the garage house track, which had its official release in 2016, is a departure from what Walker considers to be his true sound.

“When I first started really getting into house and techno it was the really dubby, deep tech house side of things” he tells me from his home studio.

Then I started moving into the whole UK tech house thing, got bored of that quickly and went back to 2-step garage and garage house which is the kind of thing that I’m still doing now.

What drives your sound to change?

I get bored. I don’t like staying in a pigeon hole and having to do that in order to maintain something. When you’re doing a creative job like this you need to continue to find things that inspire you to create, otherwise you just have an office job with a fancy looking bottle of Grey Goose next to you.

How did you get into making electronic music in the first place?

When I was a kid there was a little bubble in the north east called makina which I suppose is comparable to drum and bass down south. All my friends were into it so I downloaded the FL Studio Demo, I think it was like FL Studio 6, and I just started making makina music on that.

It developed from there, I bought a pair of decks - some belt driven Gemini 400s which are still somewhere in the house. I went to college and studied sound design as part of a music technology course.

Why did you make the transition over to house and garage?

It was my teacher in college actually, Lee Pennington. When I first started I hated it because I thought it was really slow - the music we were listening to then was like 170 BPM. Over time he just wore away at me, I started making house music and then it was all I could make – now I’m making house and garage.

After the success of your Freak Like Me edit did you feel pressure to make tracks with a certain sound?

That’s what I’m trying to avoid now. I liked the Freak Like Me thing at the time, it was fun, but after playing it myself and hearing other people play it a load of times I can’t listen to it anymore, I’ve heard it too many times now.

I did get stuck in that role, once Freak Like Me came out I was following that kind of sound as well as making a lot of the more UK Tech House style stuff but I just got bored of it and stopped doing it.

The thing is to do that in our scene you have to stop entirely. You can’t just put out a tech house track and then a 2-step track at 140 BPM, people will be like what the fuck? That’s why I’m currently taking a break from shows and not releasing as frequently as I used to.

Was having a hit that wasn’t in your genre detrimental at all?

It's not that it wasn't in my genre so to speak but success is so few and far between in the music industry that I think you’ve just got to take anything you can get and ride the wave you can ride. I don’t regret it for a second, if i could do it again I would do it again. It’s given me a platform to build on, I can do sound design for all these companies that I’d never have been able to get in contact with before.

It definitely does open doors and there’s always things you can do off the back of it but it might not necessarily be touring that music. You can always take time and reset.

What’s your process for creating sample packs? Do you create sounds from scratch or do you take bits from tracks you’ve been working on?

I always create things specifically for the pack. Unless it’s an artist pack I think it’s lazy to take sounds from tracks. Every single one-shot gets completely remade from pack to pack depending on what I’m doing.

I’ll start with a music loop then I’ll do a bass loop to go with that so if people just want to construction-kit their way through it, they can.

What are your favourite and least favourite parts of making sample packs?

I think my favourite part is when you get a bass loop and drum loop really bouncing off each other and you just sit there vibing – then you’re like “shit, I have to give this away”. I love listening to the grooves, especially the drums.

If you can’t stop dancing to every loop you make then surely the people who buy it are going to enjoy it.

Making the demo track is something I still struggle with, they’re the worst things to do. That’s one reason why I make my packs the way I do – that way I can easily showcase them. 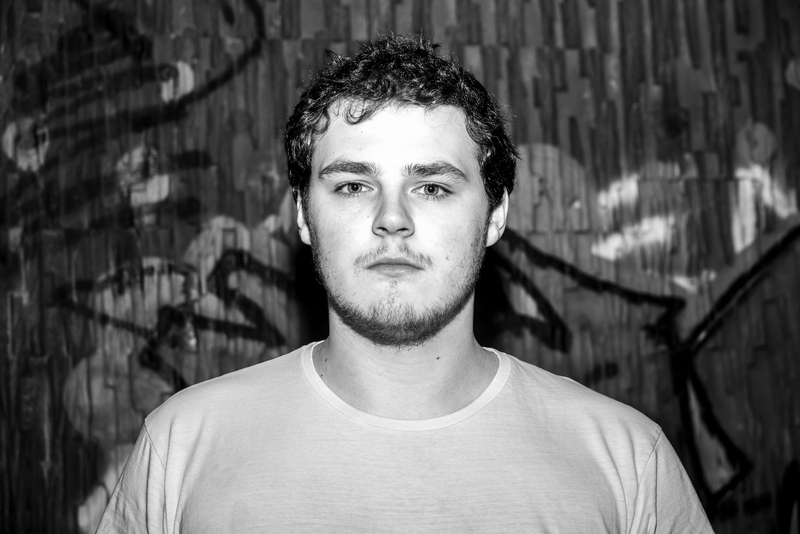 Do you ever keep any really good sounds?

I haven’t. There have been plenty of really good ones I’ve liked but I can’t use sounds from my own sample packs.

One weird thing about making sample packs is that you’ll hear your sounds in other people’s tracks, sometimes I get a promo in my inbox and I hear my own voice saying something stupid like ‘rusty sherrif’s badge’, but the producer will be italian so he won’t know what I’m saying.

But yeah, there have been plenty of really good bits that I’ve wanted to keep.

Do you write tracks in the same kind of way as samples?

I generally just sit there and stare at a screen for three hours when I make a track so I like to think that I’m a bit more productive when making samples. It’s still quite similar but when I’m making tracks I’ll start with drums, or if I have a vocal I’ll build around that, but with samples it’s always the same because it feels like the cleanest way to do it.

You’re taking a break from releasing but are you still writing some music?

The way that I broke initially was so sudden that I didn’t have many tracks behind me. I had to make something on the fly every single time I wanted to release a track, so having that little war chest behind me is nice. You can always go back and pick from the pool and not burn out. 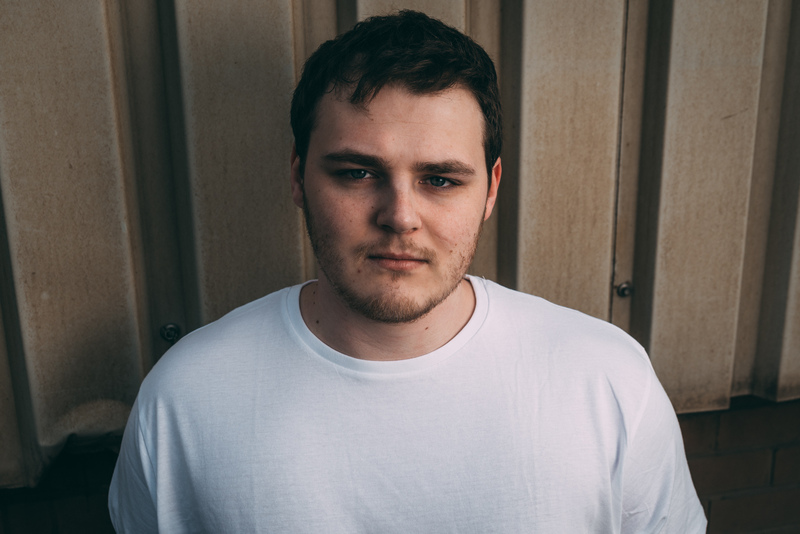 When you’ve got that many tracks to pick from, how do you choose your favourites to release?

I suppose it depends what mood I’m in. Sometimes you just want to sit and listen to a groove for an hour and sometimes you’re in a nightclub with lots of glitz and glamour and you want something with a vocal in it. It does change from time to time but I definitely have a group of 10 tracks which I think could do really well, it’s always the ones that you think will do the worst which end up doing the best, as well, which is a weird paradox.

When you’re writing tracks do you use loops or do you try to write your own melodies and synth lines?

I write pretty much everything but sometimes you do hear a sample and it’s just too good not to use. There are a few sample packs that have come out with cool disco and soul stacks that you can use to make disco edits without having to sample tracks and worry about artists chasing you for royalties.

Sometimes I’ll use a vocal as a starting point, there’s a lot of nuance in a vocal and I think that can give you a lot of inspiration for where you want your chord progression to go or what you want to do three minutes into the track.

I think samples are ridiculously useful these days, you can do a lot with them - you can manipulate samples any way you like with the tools you have at your disposal.

You’ve been using Loopcloud for a little while now, how are you finding it?

I’ve been using it to create massive eight-track-deep drum and ambience loops as well as just generally jamming out. I’m out here pretending I’m one of the hip-hop greats from 1988 on an MPC, there’s a lot of fun you can have with it.

The amount of utility is ridiculous, especially when you start using the effects edits and stuff like that, also being able to just drag and drop the processed file into your DAW is honestly wicked.

You’ve stopped DJing as much as you used to, are you planning to get back out there more?

When the time’s right to release music, that’s when I’ll start touring like an absolute maniac again. Touring does burn you the fuck out, you go from hotel room to hotel room and you won’t speak to people for two days at a time sometimes – it’s grim.

I had no experience with it, it’d be like “you’re going to Geneva” out of the blue, but now that I've had that experience I know how to do it better.

What will you do differently when you start touring again?

For big weekends with a lot of gigs, I’d make sure I had a tour manager with me who I trusted. There’s not really much for a tour manager to do, all they do is drink your drinks, but they provide company through a time that’s pretty lonely and depressing. I think we have a massive problem with mental health in music and the lonely nature of touring is a big factor. Then of course there's the excessive drug use that catches a lot of people out just to stay awake and alert, anything to mitigate those is something I’ll take care of the most next time.