A huge force in Polish techno, Michal Jablonski might have spent over a decade on Warsaw’s club scene, and released on Secret Keywords, Abstraction, Space Travel Records, Skryptom Records and Take Hit Records but these days he’s longing for something a little bit different to the life of the urban DJ.

As we talk to Michal, he finds himself out in the remote Polish countryside, staying out of the way from the COVID-19 outbreak. How has this changed his ability to get stuff done?

You’re self-isolating in the countryside, staying in nature. How has this been for your productivity? Have you started work on anything new?

Changing the environment had a great impact on my work. I quickly broke the short deadlock that has accompanied me in recent weeks in Warsaw. It is a very productive time for me, full of new inspirations. I am in the process of finalizing a lot of things, such as two ambient albums, several techno releases, as well as several tracks of dub techno that I have been a big fan since the beginning of my adventure with music. Everything will be released later this year.

When did you start making your own music, and what was it that influenced you to start?

I always found beauty in sounds and knew that I wanted to do it. The strongest impact to start creating techno music was my first visit to an underground techno club. I was only 14 years old. At first I played with vinyls, but I quickly realized that it was not enough for me and I demand something more from myself. I understood that through music I want to express myself and my emotions.

Do you manage to keep that spirit of vinyl alive now that music is mostly made with computers?

As I said recently in an interview for the 6AM crew from USA, vinyls are magical. It's amazing that in a fully digitized world every producer dreams of his work being released on a black disc. It's also an incredibly durable physical medium – even if you throw it into the water, it can still be played.

As for my music workflow, I started to do it on the computer, then on hardware, then I mixed hardware and software, and now I came back mainly to the software. It doesn't matter to me how the music is made – it’s a personal thing for each producer. The most important thing is the effect – it has to sound good and convey emotion. Ableton is the ideal environment for me, with no limits.

There is a lot of music on the web, but each vinyl is somehow important – for the author and for the person who buys it. That's why I try to make vinyl records with my music well thought-out. It means a lot for me and I hope for my listeners too. 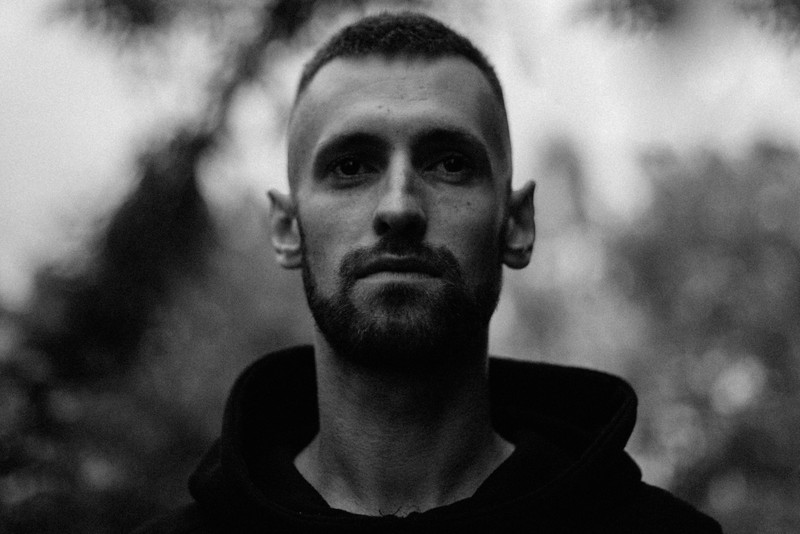 Techno needs influences from nature. How do you get organic sounds and keep natural elements in digital music?

I love nature. Big cities have begun to overwhelm me, which is why I am very happy that in the current situation I can take a break from Warsaw. In this difficult world situation, I see pros: it allows me to connect with nature more. That is why I am currently working more on dub techno music.

I try to translate the environment in which I am into musical space and combine it with chords and percussion.

Your Loopmasters pack, Techno Oscillations, is coming on May 7. It’s a big task, so how did you get started?

I am a person who sits and composes music every day for hours. I love working on sound, improving its individual elements. I am very focused on perfect sound. This is my life. I'm not just focusing on techno releases and playing at parties. It has long ceased to satisfy me and I wanted to take the next step. That's why the chance to make a sample pack was a huge test of my skills for me.

I also think that the process of creation taught me a lot. The start was very difficult. I have never shared my sound in this way before. My ideas and creative processes are very personal to me. In a way, I had to break my ego once again.

The big challenge was to make this sample pack so that it can help anyone who is just starting to produce music and is looking for materials to start, such as good atmospheres, a good kicks or, generally, something that will help you get to know the DAW better. I also wanted the sample pack to be professionally made and sounded really good. I spent a lot of time on each sound. I'm really happy with this adventure and I know that I will continue this work in the future.

What are your favourite sounds from the pack? Will you be using them in your own tunes?

I like the FX and Atmosphere parts most – I devote most of my work on actual tracks to these factors. I’m also a big fan of ambient music and I like to use atmospheric sounds in other genres. It’s hard to see if I’ll be using them… we’ll see.

What software did you use to make the pack? 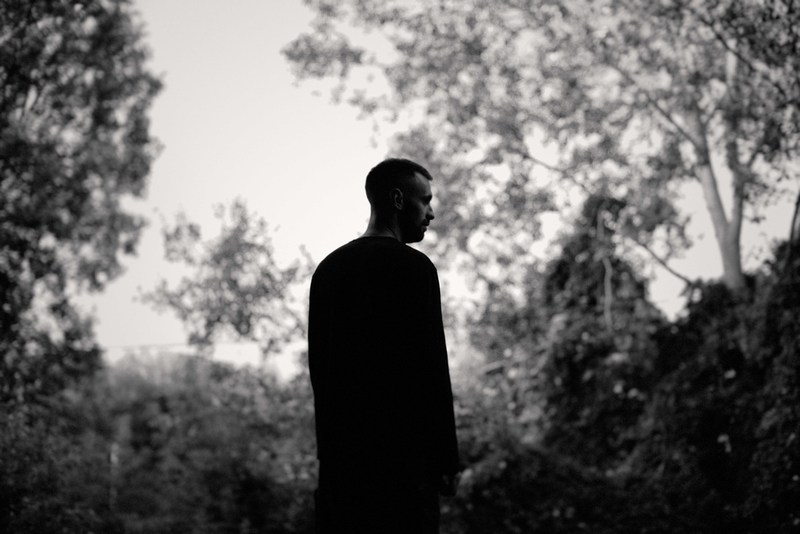 What was the hardest part of the process?

The hardest part was to come up with a concept that would have “arms and legs”. It's hard to create a sample pack that will stand out. Of course, there were plenty of nerves during rendering, and mistakes too. I’m very happy that this "first time" is behind me now!

How do you find time to make music? Do you have regular times in the studio or is it more impulsive?

Music has been my main occupation for several years. It accompanies me on many levels, but it fills most of my days.

Music production is definitely the best for me when I am alone and there is nobody next to me, and also in the morning when I am rested. I often wake up with an idea or a new way to use sound and I immediately run to check it.

How is your workflow different now to when you started?

Unfortunately, my Achilles heel is that I'm a perfectionist. A lot of projects I've spent many hours on will never be released, because I think I've maxed out of them, but they are not and will never be ready. Over time, I definitely work faster, but it's probably a matter of experience.

I have to admit that I haven't sent demos in recent years. Sometimes it is hard for me to finish started projects and provide music to the labels I promised to do it. Someone might think I'm losing my chance, but I've never wanted to have hundreds of editions and be a star. I just want to make music, that's all.