Since moving to Berlin, Lebanese producer Nur Jaber has been prolific in her output of brutalist, club techno. A resident at the STAUB parties thrown at the city’s ://about blank venue, as well as a regular on the international scene, the OSF label owner accrued a following through her unique, oppressive and relentless approach to hard techno. Yet, digging deeper into her output, and you’ll quickly notice there is another, softer and temperate side to music. It’s something that could be felt for instance on her 2018 debut LP, ‘If Only - A State of Peace’, a somber, absorbing and multi-layered record.

Throughout her catalogue, the Berlin resident throws together concepts of desolation and harmony, intertwined with vocal samples, recordings, and monologues. These recordings, and others, play an integral part of Nur Jaber’s musical identity. They are often the basis for a track’s beginnings, and have helped her create her very own aesthetic for the music she releases. This is why one of her most important production tools is the Zoom H4, something she described as the ‘Master of the night’ in a previous interview.

We caught up with Nur Jaber during lockdown, as she talked about her current work, and the follow up to her 2018 debut LP. We went on to inquire how she uses the Zoom to create ideas, sounds, and then ultimately turn them into music.

I read that you take your Zoom H4n Handy Recorder with you everywhere. In general, what do you use as sources of sound?

Something that I’ve been recently experimenting with since lockdown, is taking the sounds from around where I am. Like outside in the streets, getting the sounds of the trains moving; people talking; the wind and stuff. In a way forming a symphony somewhere. When I bring it down into Ableton, I see there are so many different sounds. I can create a kick, a bass, little interesting effects. This is what I’m focussing on right now. 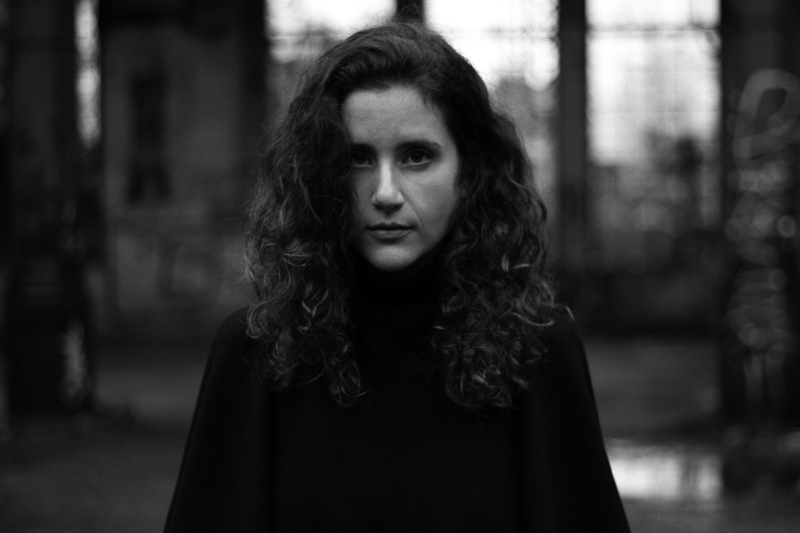 So these are bits you cut out and process?

Yes, you get to process them and recycle sounds. And this gives a nice energy to the track in general. I’ve also been taking recordings at home, opening the faucet, hitting some sounds around. The Zoom has become my best friend.

And everything is processed within Ableton?

How do you file them in a way so that they are useful for you when you need them?

I don’t re-use them. I do something for the month where I’m going to be working on certain projects and they appear maybe on three of four songs.

Has there been anything super random you’ve sampled that you’ve been surprised by?

It’s not random. It’s more personal. Let’s say if I cry or I’m feeling sad, certain emotions I record, but when I process they turn into something so different that it becomes more positive than how I was when I did it. You don’t really hear the crying or the speaking. It becomes more of a background sound. This is something I found surprising. 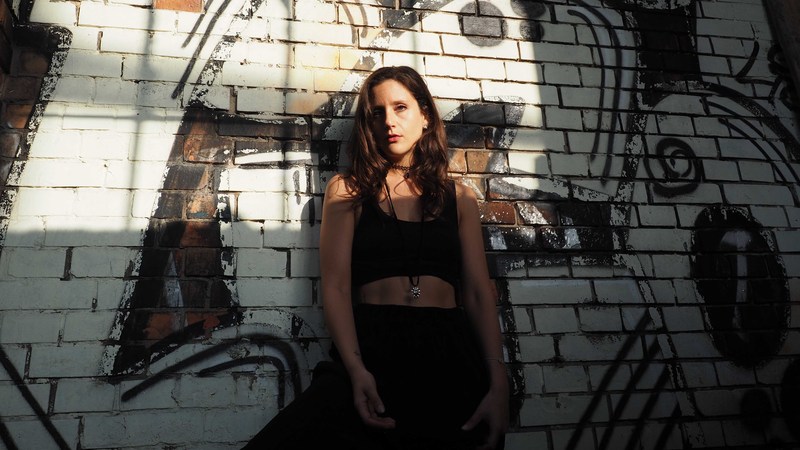 There are many artists out there that predominantly start making tracks by using samples and loops as a backdrop. But I have the impression that for you the drum machine [Roland TR-09] is your place to start?

The thing is, when I’m making a techno track it always starts with the drum machines, but when I’m making something more on the album side, more like cinematic stuff, I start with the piano, or with the sounds I’ve recorded on the street. I then start playing them and it starts creating emotion. Then I add the keys and some hi-hits. But yes, with techno I definitely start with the drums.

With the melodic, ambient side of things, do you use much in the way of plugins or after-effects?

No. I’ve realised during lockdown how much making this kind of music is actually me in my comfort zone. When I sit and make a techno track I get stressed. It’s like I have to do this in a certain way and follow all these rules. But when it comes to the other stuff I can just do whatever I want and it flows.

What are you working on at the moment?

I’m working on my new album right now. Everytime I work on it I keep diverting and going back to writing cinematic stuff, and I keep asking myself, ‘why do I keep going back in that direction?’ I’m working on a lot of stuff, and it’s nice to have this time to sit still and write. 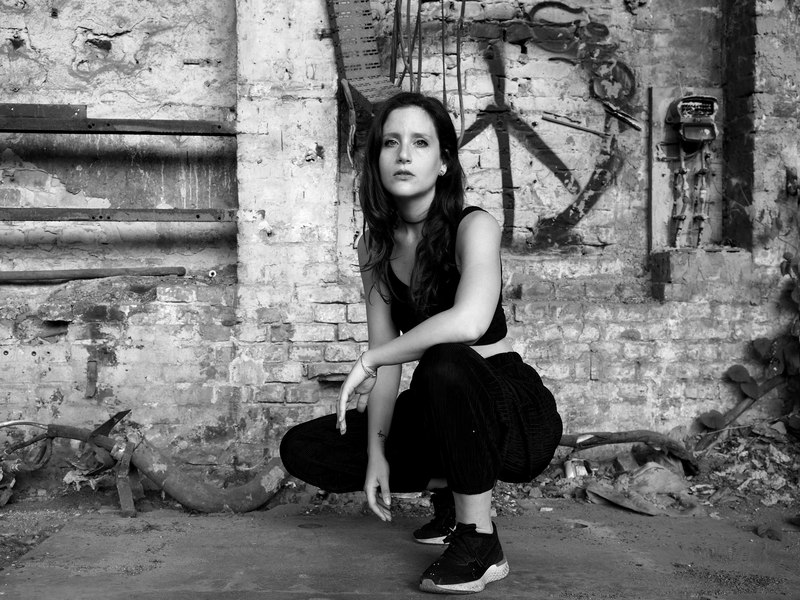 How do you approach writing a second album?

I’m using a lot of samples. I’m doing more live recordings of things and bringing it all back and making it feel more raw, and less like the last album, which was more peaceful and happy.

How would you say your sound has evolved?

Technical wise, I feel like it’s better. I see there are some things on my last album which I could have fixed. Sound wise, I’m still mixed between the two different sounds I’m creating…  I’m still like, ‘where am I?’ It’s like a duality of personality.

What particularly would you change on your first album?

Sound design elements, effects... make them wider… to just give them some proper room, and give each instrument a place to breathe.

Is there a type of sound, or music you aspire to?

Do you know Peter Namlook? He’s one of my biggest inspirations sound design wise. Plus, DJ Rush. He knows how to put his voice in the midst of all these drum patterns. I just love the way he processes them.

These ones were created by myself, either by recording my own voice or from friends from Lebanon, or different people who’ve helped me.

Were these purposefully recorded?

No. We wouldn’t prepare beforehand. We would go for the moment, and hit a point when it would sound perfect and then we would record it two or three times. Like with ‘War Pigs’, we were finishing the track and I remember we went out to a bar, got a bit drunk, came back to the studio, did the screams with a friend of mine and thought ‘this is it!’ I’m actually doing another record with her voice next month as well.

And what record will this be?

We did this vocals for this about two years ago. We always have these random studio moments. I then re-opened the file and I was like, lets just put this out. I recorded my vocals as well, and it became a whole story. It’s called ‘Love is in the air’. We all need some love in these times.

If you wanted to give some advice to a new producer on using samples, what would they be?

Record as many sounds as you can and just give it the time to really process each sample as it develops. Don’t just try one thing and then throw it away. Try a few different effects before you throw it. Another tip would be to be more organised with your samples. To label all the hats, background stuff so that you can find them in the future.