30 years on from the birth of rave culture, Bristol is still a fertile ground for Drum & Bass, with a signature sound and spirit that you’ll only find in the banging club nights hosted around the city. One of the main reasons for the scene’s longevity in Bristol is the residual heat from the achievements of one of its brightest stars, Roni Size. 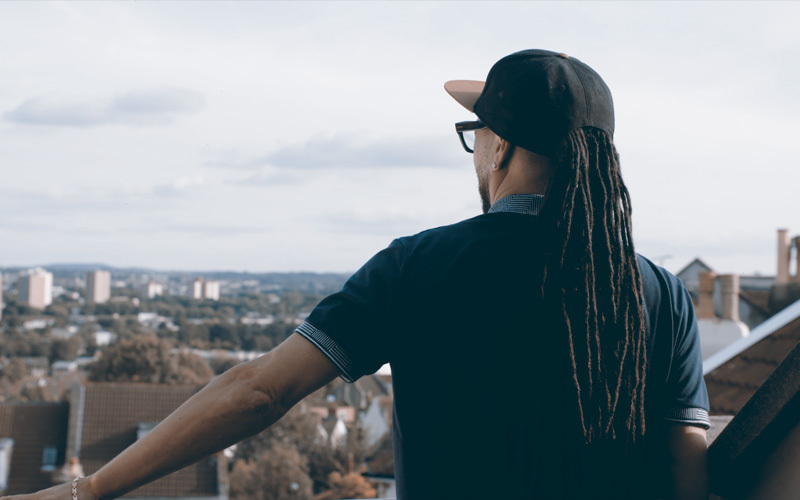 A Bristol native who picked up samplers and drum machines in the local youth centre after being expelled from secondary school, Roni transformed underground electronic music in the UK and propelled it onto some of the biggest stages in the world. Size built his name up as an envelope pusher in the space with early releases like ‘It’s a Jazz Thing’ displaying a jazz fusion stamp on Drum & Bass fundamentals. In 1996 he formed Roni Size/Reprazent with members of a label he had previously set up, Full Cycle, and they released the seminal dance album New Forms the following year.

The LP was an astounding success, taking home the Mercury Prize award in 1997, and turning Roni and the Reprazent crew into bonafide stars.  For several years thereafter they stood at the top of the dance music pyramid, with solo and collective releases met by huge success, Brit awards and collaborations with some of the biggest names in hip hop at the time. In the ensuing years, Roni and Reprazent continued playing to the biggest dancefloors in the world including Coachella, Glastonbury, Creamfields and many more. 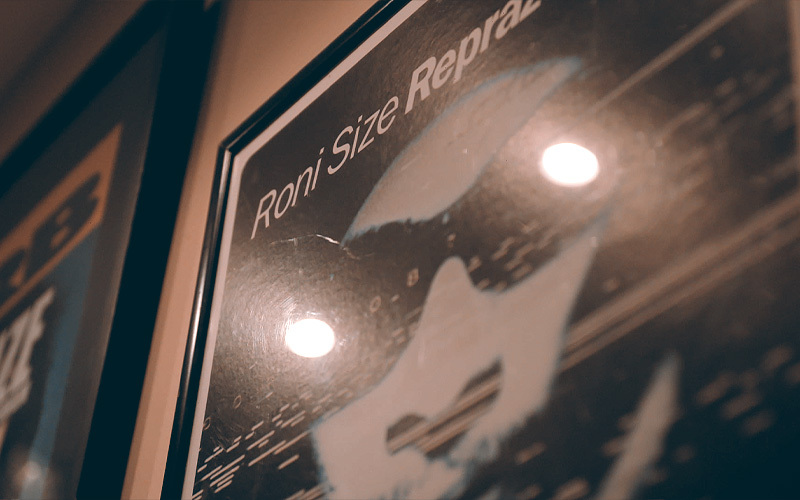 To celebrate the 20 year anniversary of New Forms, Roni toured a groundbreaking new audiovisual live show in 2017, that combined live instruments and hardware with state-of-the-art production and 3D effect projection. Showing no signs of letting up, Roni toured festivals in the UK and Europe as well as taking on the US, New Zealand, and Australia.

An anniversary re-release of New Forms featuring the live set and new remixes premiered on the likes of MixMag and Tsugi and received glowing reviews on NME, Fact, DJ Mag, Clash, and many more. It’s clear to see that Roni and his contributions to a unique period in the UK electronic music scene’s history are still hugely respected and admired to this day.

Roni Size makes a classic Drum & Bass groove and shares his 8-Track Attack Loopcloud session. Take a DnB masterclass from one of the original UK DnB pioneers, as he puts together a vibey DnB beat in Loopcloud. Download the exclusive session file here.

'Confessions of an Audio Addict' the sample pack

For his debut sample pack, ‘Confessions of an Audio Addict’, Roni Size has distilled the white-hot energy of his signature style into a stirring collection of sounds tailor-made for the dancefloor. Delving deep into the hard drives of his own personal sample collection, Size has delivered a high-intensity sample pack that reaches back into the glory days of Drum & Bass, while also being ready to use in a modern context. 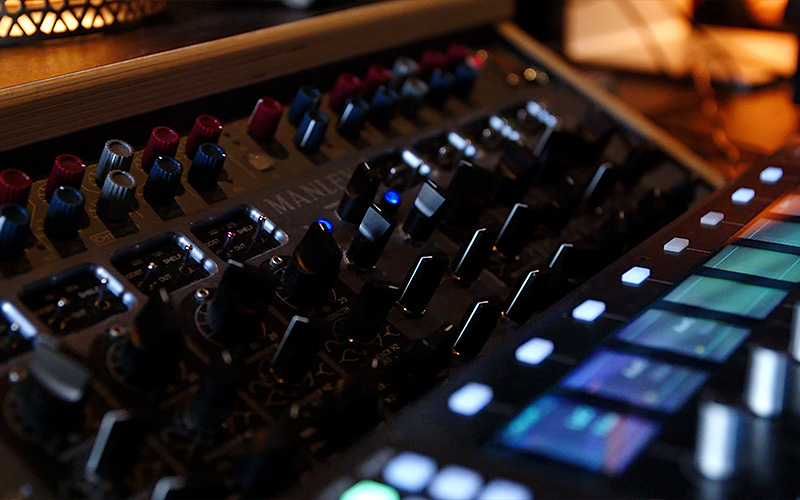 You can expect to find jazz and funk-inspired melodies from classic hardware like the E-mu Planet Phatt and Orbit 9090, and a variety of crunchy drum breaks that are brimming with life. The Bristol sound is alive and well, and by getting your hands on the pack today you can inject it straight into your own productions! Find out more about his sample pack here.