As the disco-fuelled seventies spilled over into the eighties, a new era of dance culture was brewing in the underground clubs of Chicago and New York. New and innovative ways of using equipment were being developed by DJs, enabling them to re-edit songs and mix sets specially designed to keep people dancing all night. The tracks borrowed from genres like funk, soul and electro-pop, and often featured looping basslines, lush synth parts and gospel-inspired vocals.

One of the singers whose vocals are forever enshrined in standout tracks from the era is Robert Owens, a DJ and producer whose silky tones were first showcased in the church choirs of California. Growing up, Robert flitted back and forth between family in L.A., New York and Chicago, but it was in the Windy City where he started DJing, showcasing an uncanny knack for picking the right records for the right dancefloors. 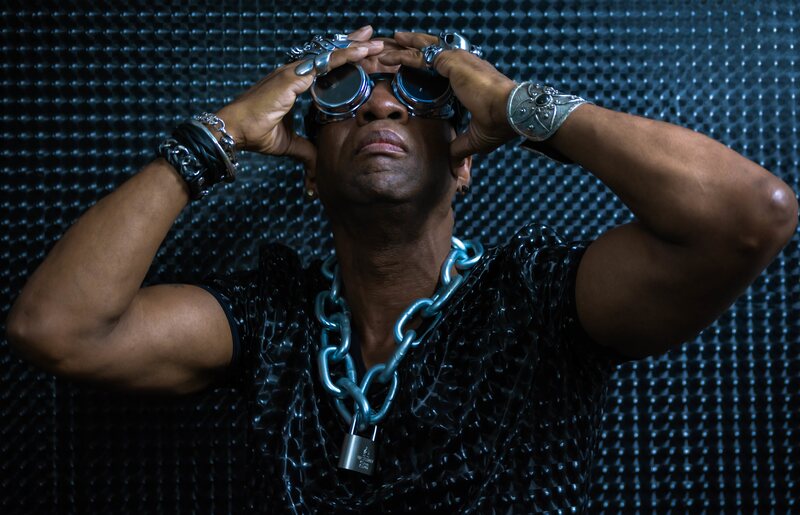 After getting his hands on some early Larry Heard cassettes, Robert met with the now legendary Chicago producer, and the two found they had an instant creative connection. Owen’s knowledge of the club scene along with his soulful vocals proved to be the perfect foil for Heard’s music production mastery, and they formed Fingers Inc along with Ron Wilson. ‘You're Mine’, ‘It's Over’, ‘Never No More Lonely’ and the 1988 full-length Another Side followed, showcasing Robert’s lilting vocals and emotive lyrics.

Since then, Robert Owens has blossomed into a fully formed musical entity, developing production skills as a result of “Isolated points in my life where I just sat with myself, cultivating and creating.” He scored a worldwide number one with ‘I’ll Be Your Friend’ in 1991, set up his own record label imprint Musical Directions, and collaborated with the likes of Sandy Rivera, Photek, Ron Trent, Coldcut, and numerous contemporary house music producers.

Notes from the Berlin Sessions

Producer Jamie Anderson talks with Robert Owens at his Berlin studio about the making of the latest sample pack 'The Voice of House Vol 2' in this exclusive Loopmaster In Session video.

Robert is so entwined with the history and culture of house music, that the name for his vocal sample pack on Loopcloud was obvious: The Voice of House Music. In the DIY era of the eighties, a collection of acapella's like this would have been veritable gold dust, and even by today’s sample-rich standards, the pack is a heavy hitter. With 747 MB of full song ideas, acapella loops, and spoken phrases, The Voice of House Music Vol 2 is an incredible opportunity to get the inimitable tone of an iconic house music vocalist on your tracks. 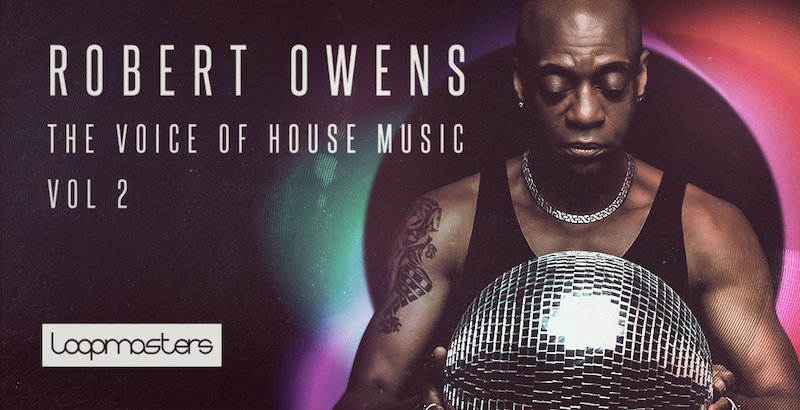 You can download a taster pack here, or head over to the full product page on Loopmasters, where you’ll be able to find more info about the pack, listen to a demo track, and select a format for a full download.