A DJ and producer who’s been at the forefront of innovation in UK electronic music over the last few years, LCY is often referred to as a ‘multidisciplinary’ artist. It’s an apt tag for someone who has successfully resisted any attempts at pigeonholing in their career thus far, continually immersing themselves in sonic and visual experimentation.

Last year, LCY brought their dark, percussive sound to London’s Tower Bridge, alongside Giant Swan and DjRum for Fabric’s London Unlocked series. LCY got their first taste of performing long before that however, in summer dance and musical theatre groups as a child, progressing into street dance in their early teens. Although it might not seem an obvious link, those early musical theatre shows were their first introduction to jazz, an unrestricted genre of music that inspires a lot of the experimentation in LCY’s art.

After a leaflet for a local youth club offering help with music came in the door, LCY’s interest was piqued, and they started attending regularly. Basement Studios provided an environment in which to learn DJing and basic music production and exposed the aspiring musician to a supportive network of like-minded individuals. After a detour to Guildford to do a music production degree, LCY moved to London and released ‘Mixtape 01’ in 2017, their first exercise in developing a signature sound.

A slew of releases followed on the back of that first mixtape, with LCY releasing under the moniker ‘LUCY’ at the time, and wearing a mask to disguise their identity. The next step was to create a hub for their own music, which they did in the form of a record label: SZNS7N. Since then, LCY has been able to support themselves and their peers with in-house control of visual aesthetics and creative vision. They were also a part of the London-based DJ supergroup 6 Figure Gang – along with SHERELLE, Yazzus, Dobbs, Jossy Mitsu, and Fauzia – who played at Glastonbury and on the Boiler Room tour, as well as at iconic Berlin clubs. 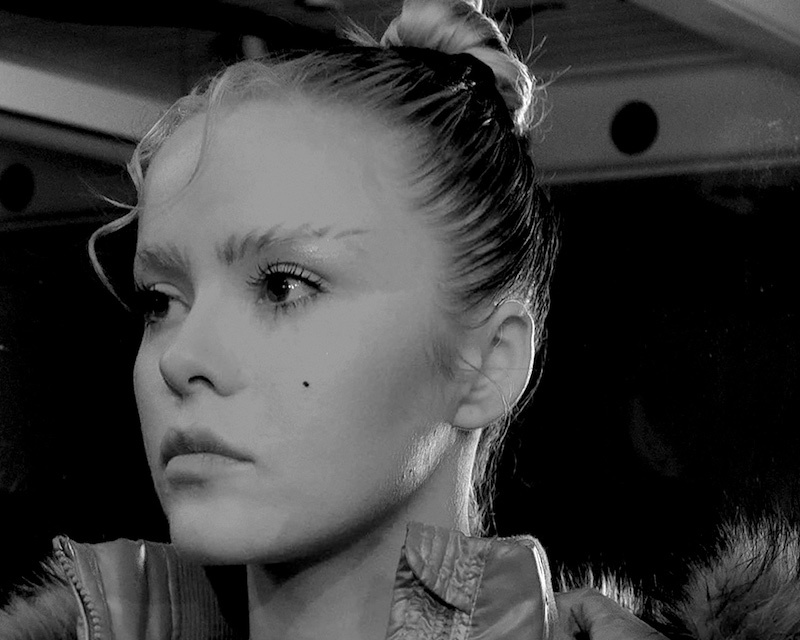 In recent years, the ascent has been steep, and the reaction of the electronic music community to LCY’s creative evolution has been overwhelmingly positive. In 2021, the multidisciplinary artist (see?) hit the ground running with a production mix for Joy Orbison’s BBC Radio 1 Residency show, a starring role in a FILA campaign alongside Leeroy Thornhill (The Prodigy), and their single ‘Almost Blue’ being synced to GTA V’s pirate radio station Still Slipping.

Taking inspiration from traditional Irish lore, fantasy soundtracks, and the books of Mary Shelley, they then released Pulling Teeth – a six-track concept EP that was heavily supported by tastemakers across the Dance scene. Released on their label SZNS7N, the EP is built around a dystopian world inhabited by Ériu – a rather gruesome character who was first introduced in the video for 'Garden of E10' – and was also accompanied by a clay model image series and longer live audio piece.

The year continued to bear fruit for LCY, as they joined Goldie, Sama’Abdulhadi, Folamour, Or:la and Scratcha DVA as the newest members of the BBC Radio 1 Residency line-up. They even found time at the end of December to drop a new track, 22:22, which is a foundational piece of their upcoming project. The lush, soothing soundscape was billed as a “sombre and harmonic meditation on LCY’s feelings in the past year”. 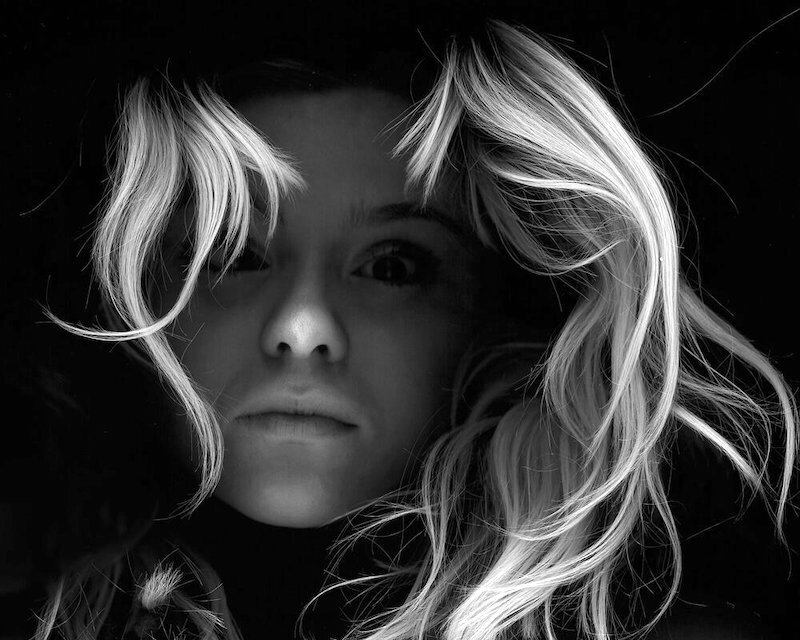 If you’re looking to push the sonic envelope in your productions, and let your creative sensibilities flow unhindered, then LCY’s debut Loopcloud sample pack Bionic Autonomy is the one for you. LCY put the sounds together around the same time as they dropped their first official single ‘Garden of E10’, which was the producer’s first step into the fully formed universe of Pulling Teeth. Bionic Autonomy features all the ghostly metallic sounds, dissonant bass, and warped vocals of that universe. Revealing the origins of the dystopian sci-fi FX and trademark vocal samples, LCY explains:

I happen to live by a scrapyard, so I went around with a Zoom handheld recorder like a complete psychopath getting bits of audio. I do most of the vocals myself in my tracks. It keeps me from running into any copyright claims, but it’s more about trying to sound original. A lot of my music is all over the place genre-wise, so it’s nice to have an element that kind of stays the same throughout.

Alongside the sci-fi FX you’ll also get a serving of the percussive fundamentals that underpin LCY’s bass and club music background. The drum sections combine traditional kicks, snares and hats with intense synthetic elements, perfect for crafting alien grooves and slicing through the mix. To hear more from LCY, check out the full interview with them over on Beatportal. 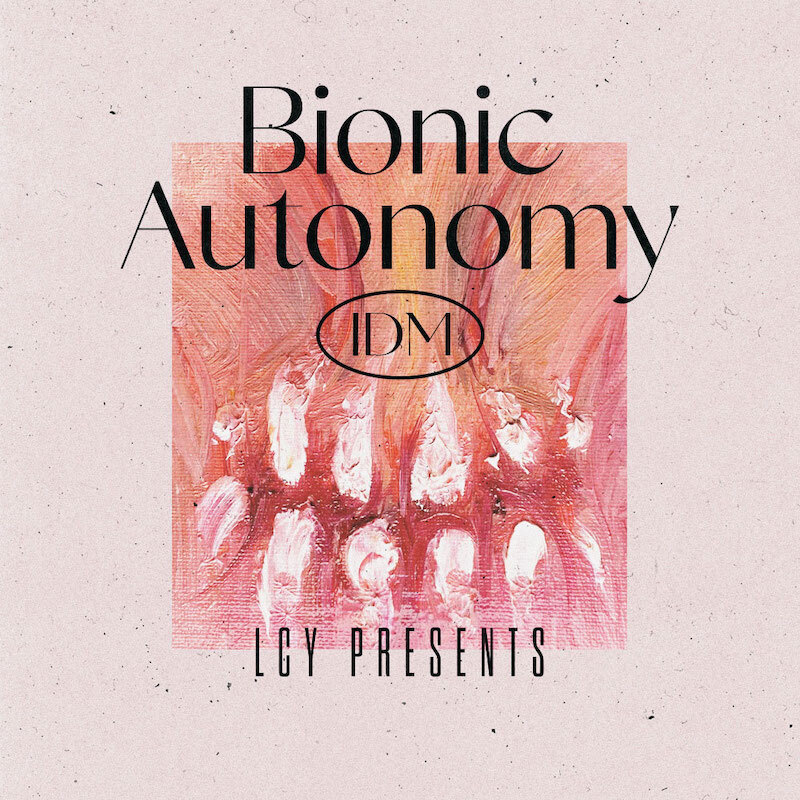