UMEK’s unique take on techno has constantly evolved over his nearly 30-year career. Though his sound may have changed, his position at the forefront of tastemaking and trend-setting within the genre has remained constant.

The DJ and producer has received many accolades since first appearing on the scene in 1993. Uroš Umek has been named Beatport’s Best Techno Artist and has won best techno track and Best Techno/Tech House Artist at the International Dance Music Awards.  His music has been released on some of dance music's most notable labels including Spinnin' Records and Ultra Records, and he runs his own label 1605 which is home to some of the most exciting techno of recent years.

UMEK support of up-and-coming artists extends to his one-on-one lessons and production masterclasses where he shares his knowledge and experience with the next generation of producers.  Now the Techno veteran continues to lead the way with the first release on Beatport Sounds a new Beatport label offering exclusive artist-focused sample packs from Loopmasters.  Beatport Sounds is a sample label dedicated to serving up the hottest dance music loops and sounds from the most respected producers in the world and rising talents of the electronic music scene.  To celebrate the inaugural release from Beatport Sounds, we caught up with the man behind the pack, UMEK himself. 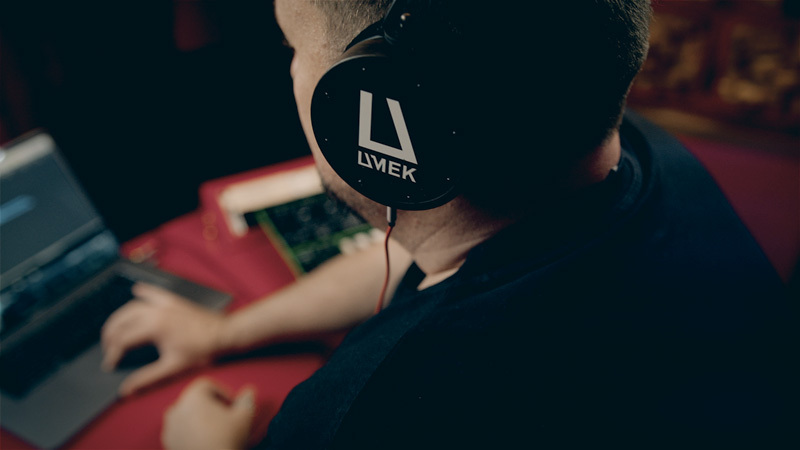 Tell us about your new sample pack for Beatport Sounds

Content-wise I really focused on the basics: kicks, hi-hats, percussion, snares, basslines, and some melodies on top. This pack is more rhythm-oriented because I think that's what a lot of producers need these days – good fundamentals. If you use these bits properly and adapt them to your needs, you can develop your own melodies and work on your own signature sound. The originality and creativity of your productions are not compromised in any way.

What was your workflow when working on this sample pack?

Honestly, it's exactly the same workflow as if I were producing my own music. I spent a good amount of time creating and mastering a lot of samples and then selected the best 30 of them.

During this process, I went through old samples, added my own layers of kicks, and edited things differently. Some of the hi-hats and snares I made from scratch, layered them a few times, and edited them again. To create the "rumble basslines" I used kicks I found in my old sample collections – it’s a technique I often teach to my students.  Everything was done in Logic Pro X, and for processing, I used plug-ins by FabFilter and other companies. 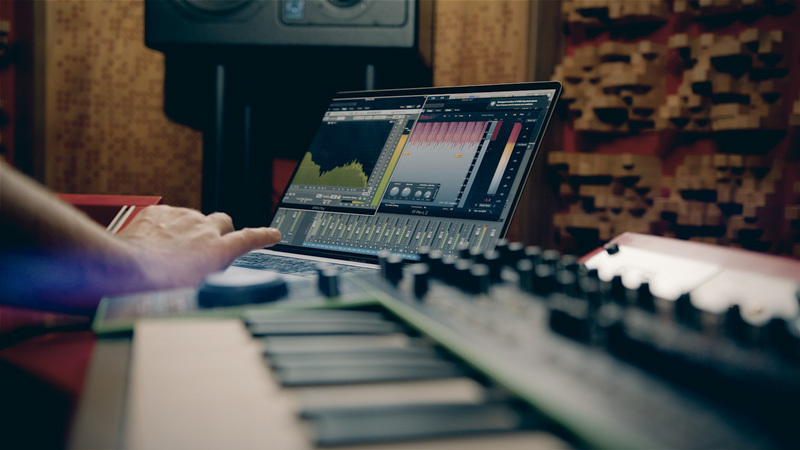 What is your workflow when working on tracks?

When I start a track, I usually start with the basics - kick, bassline, hi-hats, and percussion. After that, I always add some fx for the right sound and create a melody. After that, I really focus on the arrangement of the track.

How do you stay inspired when working on music?

I think I'm very lucky because I have little to no creative blocks. However, when it does happen, my motto is relatively simple: produce more music to overcome the situation. Everyone has a few bad days, that’s when it's especially important to stand firm. After a while, you'll have that one idea that works and feel the euphoria again. My productions are usually not influenced by how I feel that day.

“When [creative block] does happen, my motto is relatively simple: produce more music to overcome the situation.” 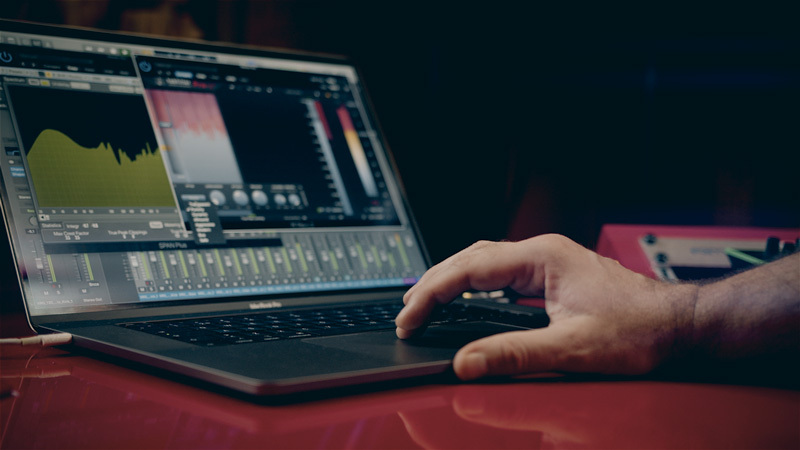 How do you use samples in your own music?

I start by going through old-school samples that I like and take, for example, a layer for the mid frequencies, add my own kick and then go through other edits. After these steps, the sample has been processed so much that you can't tell it’s based on the original.

For hi-hats, I sometimes use the ones from the Roland 909 because they have this modern sound that I like a lot. However, 909 kicks usually don't really work for me in peak-time techno production. I really try to use samples in a creative way and rework them until they fit my needs.

You created the sample pack in your very cool-looking home studio. When did you build the studio?

I had this room for a while, but then I noticed that it didn't sound right to me, and I felt that something was wrong. The logical consequence was to treat it properly and I got in touch with a friend of mine who was one of the best sound engineers in Europe at the time. He completely rebuilt that room and did all the measurements. After this process, the room sounded even better than we expected, and he made sure that we didn't have uneven sound distribution. 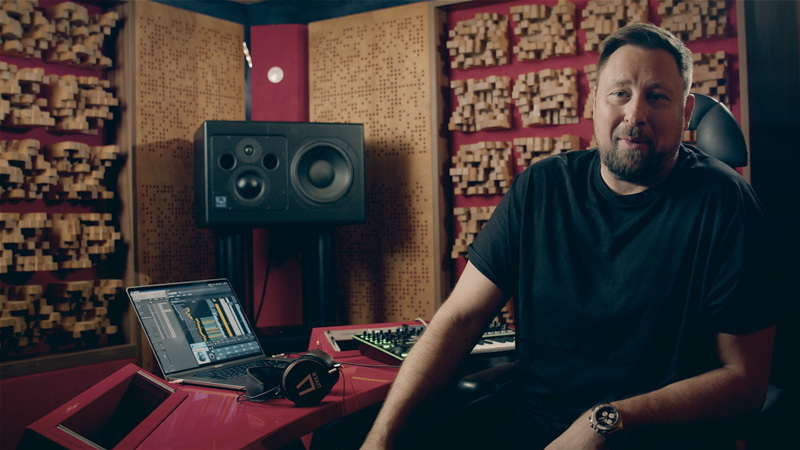 When you’re listening to demos for 1605, what gets you excited about a track or artist?

For me personally, it's really all about the music, and it might sound a bit cliché when I say that I want to hear something new, but that's the case.

If you listen to Sam Wolfe, for example, he has all these different bass/trap sounds in his productions. Sam comes from America and a completely different culture, but he has managed to create his own unique sound.

If you look at Mha Iri, she has these catchy melodies and her amazing voice.

If you don't go into detail, some people might say that these guys are just putting out another peak-time Techno track, but if you do, you will see that they are ahead of the game and have really developed a different style and sound. I'm looking for peak-time productions, but they need that certain something, their own sound and style.

Before I sign someone to my label, I completely check out the artists on Viberate to get a feel for how they interact with their fans and perform, for example.

‘In The Studio’ with UMEK - How to make peak-time Techno

Join UMEK for a personal Techno tutorial on how to make his peak-time Techno sound work for the dancefloor, revealing his production tips to make Techno samples, kicks and loops stand up in any mix.  Watch as DJ UMEK constructs a peak time Techno banger using sounds from his brand new pack 'Techno Fundamentals' on Beatport Sounds. Get inspired for your own productions and hear what Umek’s new pack has to offer by watching the video below.