Demuir’s musical journey can be traced back to his childhood days playing around on his dad’s Hammond B3 organ, and his earliest influences were the Caribbean, soul and jazz records that he would hear around the house. He first fell in love with house music after hearing Derrick May’s ‘Strings of Life’, and through formative experiences seeing May, DJ Sneak, and Mark Farina play at Industry, the legendary Toronto nightclub.

Since then, Demuir’s musical output has led him to carve out an impressive reputation in the world of dance music, with releases on famed labels like Hot Creations, Desolat, Fool’s Gold, and Classic Music Company, and an extensive touring schedule that has seen him play at renowned venues across Europe, Australia, Asia and South America.

What are your favourite things about Toronto?

First and foremost, one of the things I love most about Toronto is its diversity. I travel to the US and Europe a lot, and I can say that Toronto is the most diverse city I’ve been in, hands down. You can go and get Ethiopian food, find yourself in Little Italy, or grab some West Indian food – whatever you want. That diversity folds over nicely into music, and you get a huge amount of exposure and inspiration as a result.

How have the last few years been for you working in the music industry?

I don’t think I know anyone who hasn’t been affected by the pandemic, whether it was through illness or loss of life, both in the artistic world and with close family members. There have also been some really joyful moments too. Having the opportunity to work on the sample pack with Loopmasters during the gloom of that time was super rewarding, and I’m really grateful for that. Everybody had a different response to the pandemic, and mine was to plough through it, keep working, and figure out ways of helping and serving others.

I was able to seek other projects out during that time, and I think that modern technology allows us to do that much more easily. Even though we were all stuck at home, isolated and remote, there was still music coming out that we could all check out, and be inspired by in some shape or form. Life continues, and you have to make sure you’re taking the time to look for different things that you’re curious about; to figure out what’s piquing your interest and go after it.

I took some time during the pandemic to look at a lot of visual stuff, for example, art from the Renaissance Era. Artists should be inspired by a multitude of things that are a consequence of life, and one thing I realised as an artist is that everything inspires everything. 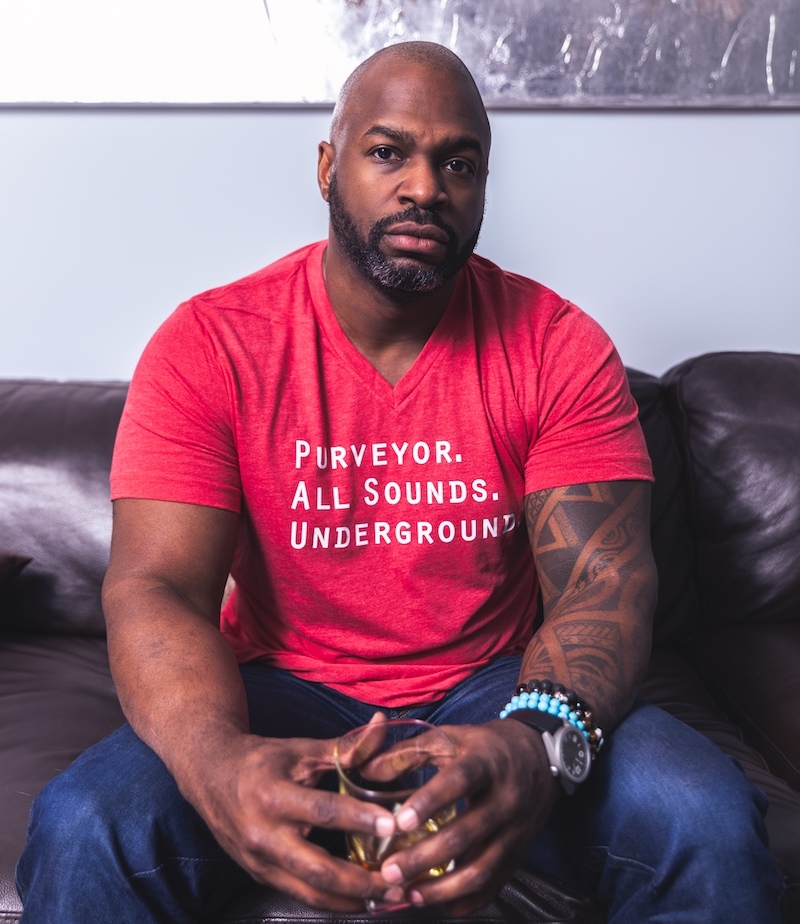 I can also choose to find inspiration by flipping through a record collection, looking at the liner notes and finding out who did what. Then I might check out a bass player that I like, and go down a rabbit hole from there! If you have a large record collection, it’s easy to forget some of the stuff you have, so make sure to go through them again. Retracing your influences, and the people who influenced those artists reminds you of the path you took to get where you are.

What do you think platforms like Loopcloud offer producers today?

The only way I can describe Loopcloud is as a place where you can get a wide array of sounds based on specific themes and inspiration. It also helps to trigger brand new ideas that you can morph into other things, starting off at one point and ending at another. One thing I love about Loopcloud is that you can fine-tune your drums, and put them in key. When drums are in key they actually sound louder. You can also add effects to sounds, for example, you could take a drum loop out of my pack and add distortion or compression to it.

There’s also an artificial intelligence dimension to the platform, where it analyses the different sounds you’ve chosen and the collections you’ve built up in your library, and then make other suggestions to you from within the wider Loopcloud catalogue. You can go down this huge rabbit hole of creativity that’s ultimately so inspiring that you’re going to be really satisfied with what you get out of it. I’m super happy to have YYZ Underground be a part of that infrastructure.

This is your first collaboration with Loopmasters. Do you collaborate with other artists often?

I don’t actually do a lot of collaborations because I’m very focused in terms of what I want to have in a project.  The guys that I have collaborated with over the last five to ten years – people like Mark Farina, DJ Sneak, and Fred P most recently for my album that’s coming out in November – have all shared a common artistic understanding with me. That doesn’t mean that we’ve necessarily liked the same things, but there’s been an understanding of each other’s tastes, and what that music means to each person.

Can you tell us a little bit about the process of creating YYZ Underground?

For the sample pack, I actually went through old projects, stuff that I’d done on Reason and Logic years ago, and found some interesting sounds that I got from my trips to the record stores in Toronto. As a result of that, I got some great creative ideas for the pack. 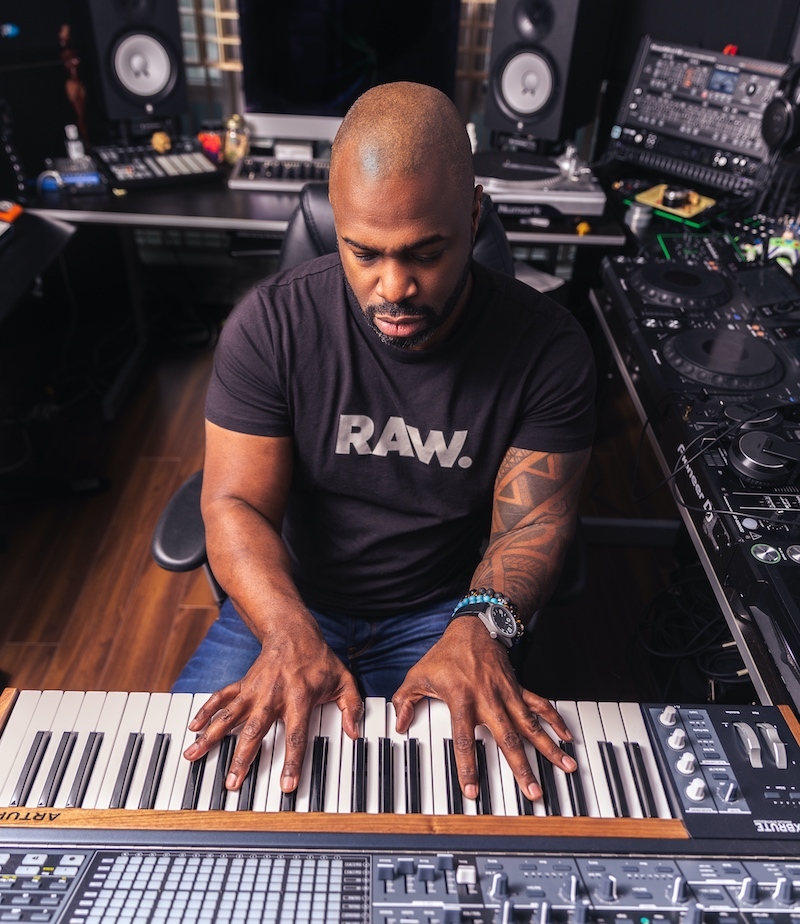 I used synths like the Arturia MatrixBrute, MiniBrute, and MicroFreak, along with the Moog Sub37. I also used the Behringer Deepmind 12 for more lush synth sounds, where it was applicable. I really tried to go after anything that was analogue and warm, so I ran sounds through tube preamps like the UAD 610, and distortion preamps. Most of the groove and swing in the percussion loops come from my Akai MPC X.

The theme was inspired by Toronto's underground culture and the vibe and diversity of the city. Toronto Underground is everything that’s outside the mainstream or widely known music scene. I’m talking about people who dig for records and look for unique sounds, and producers who get together and push the boundaries. It’s the stuff that you find when you dig a little deeper beyond what’s on the cursory surface of things.

To hear more from Demuir, check out his full interview over on Beatportal.