Initially breaking through globally with ‘We Found Love’ alongside deep-house producer Nora En Pure, which hit the No.2 spot on Beatport, Danish-Egyptian house music talent Ashibah's star has continued to rise. A multi-talented artist who can DJ, produce, sing and write songs, Ashibah has had releases on massive imprints like Sony Music, Defected, Get Physical Music, D4 D4NCE, DFTD, Spinnin’ Records and more. Oh, and did we mention she’s also a former Egyptian national team basketball player and a black belt in karate?

Support for the Cairo-born artist has only continued to grow in recent years, from the likes of BBC Radio 1, Capital Dance and Kiss FM. Another Beatport Top 10 single came in the form of ‘Devotion’, and many millions of Spotify streams are flowing in by the month. This year Ashibah made her debut on Danny Howard’s Nothing Else Matters label with the single ‘Get 2 Know Me’, and has collaborated with Beatport Sounds and Loopcloud to bring you her debut sample pack ‘4.E.V.E.R’. The pack is chock-full of uplifting vocals, rumbling basslines and sultry leads, and is intended to provide producers with a quick route towards creativity. We caught up with Ashibah to discuss all of this and more.

What are your earliest musical memories?

As soon as I could talk, or do anything really, I was singing. My dad had a beautiful voice, so we used to sing Arabic songs together. When I first started out in music I DJed in Copenhagen, where I spent a lot of time building my network and pinpointing where I wanted to go musically. I figured out how to produce my vocals and started learning production skills in general, and from there I kept going forward one step at a time. The process is still ongoing though, because you never stop learning and evolving as an artist. 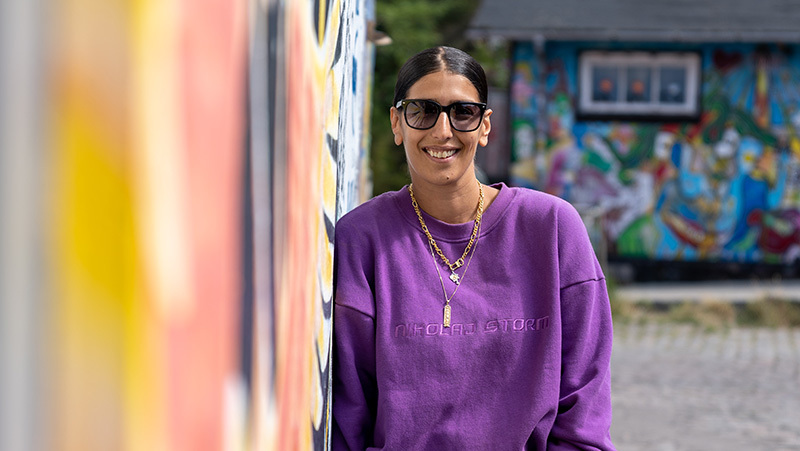 Egypt has a really fantastic underground scene. I remember when I was in high school, we used to sneak out to all these raves, which are my first memories of experiencing electronic music. I’ve always felt very different from other people, so the first thing I felt at a rave was that it was a place where I could actually be myself. That was such an incredible sense of freedom that I had never felt before, and it’s something that I love about the electronic music scene. There’s always a space for you to be who you are.

One of the things that I love about my job is that I get to experience so many different countries in the world, and engage with so many different people and cultures. I’m extremely lucky and blessed to be able to do that. When I’m travelling, I usually make sure that I have a setup where I can start any kind of creative process easily.

"That’s why I love the Loopcloud app, because you can trigger creativity in an instant."

That’s always been my advice for people who are getting started in music production - figure out a setup that’s easy for you to use and quickly get to where you want to be. If you spend too much time stuck on a technical part of the process then your creative energy can often die out. That’s why I love the Loopcloud app because you can trigger creativity in an instant. 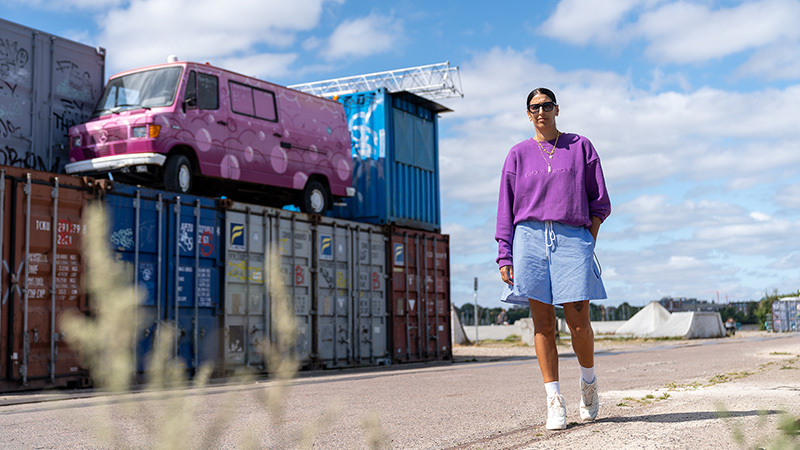 What are some of your other favourite hardware and software?

I work in Ableton, which has so many great tools that sometimes you don’t need any external plugins. There are a few plugins that I love though, for example, the Korg M1 because I’m a house girl, you’ve got to have that! I’ll also use Serum for basslines, there’s so much room for innovation there.

I bring a mic and interface with me so that I can always plug and play if I want to record something. Aside from that, I love sample packs! Samples have always played such a big role in my production, as a source of inspiration wherever I’m working, whether it’s on the road or in the studio.  I’m really proud to be a part of this Loopcloud and Beatport project because I’ve never done a pack before, so it was a great honour for me to be able to work on this.

What can you tell us about the sample pack?

I called the sample pack ‘4.E.V.E.R’, because it stands for “For easy voyage, easy record”. I do a lot of my music on the road, and I wanted the pack to be something that inspired people easily to be creative and to get their ideas started. My production process and creating the sample pack went hand in hand in that sense, because it was an opportunity for me to create something that I would use myself on the road. 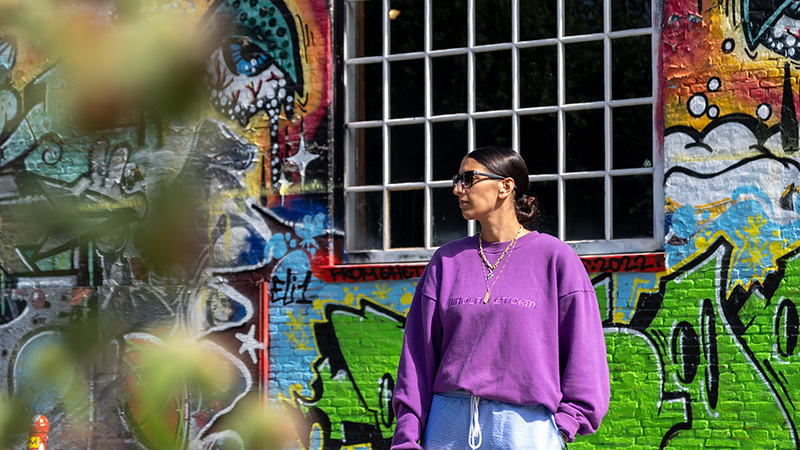 One of the reasons why I decided to put a vocal pack within the sample pack was because, when it comes to house or tech-house music, vocals are such an important aspect of the arrangement. They give you that uplifting feel or something to connect with. I hope that everyone who gets the pack has as much fun using it as I did making it.