One of the many benefits of Loopcloud as a music production platform is that it allows you to tap into sounds from some of the top artists and producers in the world, and make them your own. For Francesca Lombardo, creating a collection of sounds for Loopcloud users was an exciting opportunity to connect with producers across the globe:

“It’s so inspiring and has really given me a new perspective on making music. If someone makes something with the sounds in my sample pack, I see it as if we’re collaborating with one another.”

Born in the Lombardy region of northwest Italy, Francesca’s passion for music began when she started learning classical piano as a child. These early beginnings would lead her on a journey through the realms of trip house, techno, and minimal, spending heady days in the underground scene in London before traversing the globe as a DJ and live performer. A gifted singer, Lombardo is known for using live instrumentation and vocals in her sets, as well as more traditional deck spinning.

We caught up with Francesca to discuss her life in music and uncover what went into making ‘Echoes’.

You started playing music when you were very young and later studied piano in a Conservatory of Music. Has it been an advantage for you in your career to have classical training?

Yeah, it had a massive impact on my career. When I initially joined the Conservatory, they accepted me as a guitarist, but I ended up taking a place as a pianist. I think the instrument that you study has an influence on how you approach making music in the future. In my music, you can hear a lot of melodic elements, because I find melodies super easy to create. It’s always been a spontaneous thing for me, whereas coming up with grooves is a different experience.

Because you have a background in piano, do you find that you're more drawn to hardware or instruments that use a keyboard?

Definitely. I have a lot of synths that don’t have their own keyboard, so I always connect them to my electric piano. Rather than working with a sequencer or something like that, I’ll usually tend to play things as a piano’. At the same time though, I like to try different things, so if I want to try something with a bit more repetition then I’ll use sequencers. 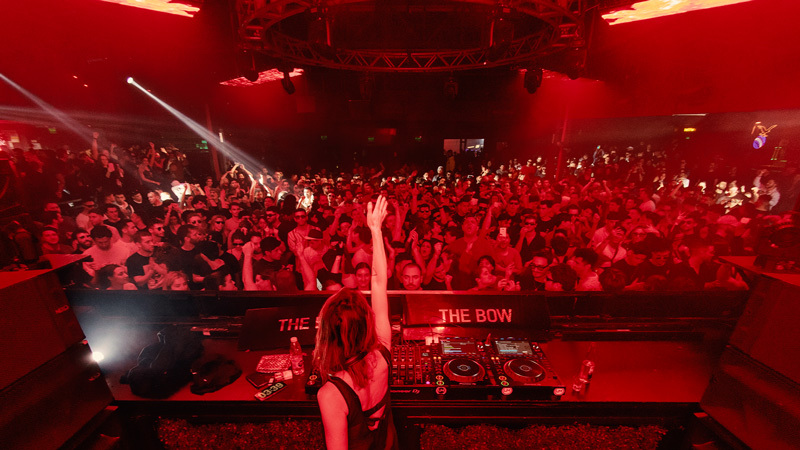 After university, you progressed into the electronic music scene. What was it about dance music culture that drew you in?

I started to go clubbing when I was still living in Italy, and I loved the club scene because it was so free. I also just really enjoyed electronic music and the synthetic element to it. When I moved to London, I started to meet all the people that were involved in the underground scene there, and we shared the same interest in making music. Obviously, I didn’t have any real experience in the studio yet, but I got invited to so many amazing studios and started learning how to produce music. From there I decided to attend an electronic music production and sound engineering school.

How important do you think it is for an aspiring producer to plug into a musical social scene?

The people you meet in your career are the ones who will give you the best lessons. There are so many people that I met along the way who are legends to me; even today they’re still so passionate about making music, regardless of whether they’re on the road or not. They’ve been amazing mentors to me, and some have ended up being my best friends. Imagine if I’d met people in the scene who weren’t nice to me – maybe I would have felt let down, and mightn’t be where I am today! 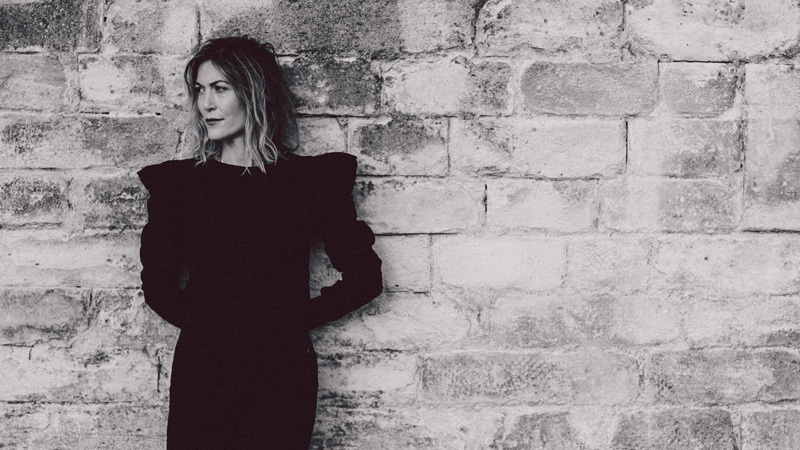 How has your studio space developed since those early years?

I started off using Cubase but always wanted to get into Logic because back then in my college we were all using Apple Macs. I chose the gear I bought back then because it was the cheapest available, but once I started to understand what I really needed then I sold it off piece by piece and upgraded everything. I got rid of my terrible studio monitors and bought a better pair, and sold my Yamaha digital mixer to get a Mackie analog mixer instead. Next, I sold my PC and bought a Mac, and so on.

There’s always space for improvement, and when COVID-19 hit I had some time to think about what equipment I do and don’t need. Sometimes you tend to keep gear that you don’t really use because you’re so attached to it, when it might be better off with someone else who will make good use of it. I’m in the process of revamping my studio now! 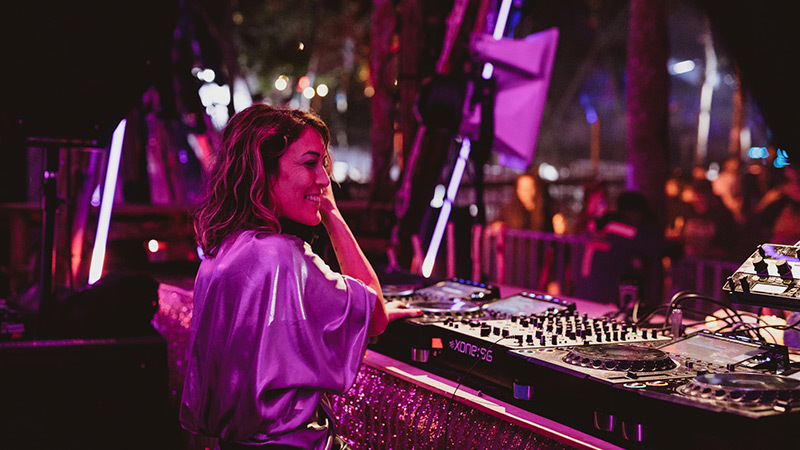 Did you come up with an initial idea for ‘Echoes’, or did you start making music first?

I knew from the start that the pack was going to be something that would summarise all of my styles into one project, so everything I like about music; bits of techno and electronic music, more melodic elements, and some of my vocals. I didn’t add too many vocals in the end because they can sometimes be too personal, and I wanted this project to be a more universal thing.

When I finished the pack, it was so obvious that I had to call it ‘Echoes’, because “echo” is a word that is very recurrent in my music career. I’ve got two labels; one is called Echolette and the other is called Echoe, and I do a radio show called Echoteqa. The project captures the sounds of my life or at least a portion of them, so the name came out in a very spontaneous way.

Did you use mainly hardware or software to create the sounds?

I used some drum machines, like the Tempest, the Roland TR-8, and the Behringer RD-8 and RD-9. I also used some virtual drum machines to import some samples and then tweak them there. For the melodies, I used some of the synths in my studio like the Minimoog, the Roland SH-101 for the bass lines, and the Prophet 6. 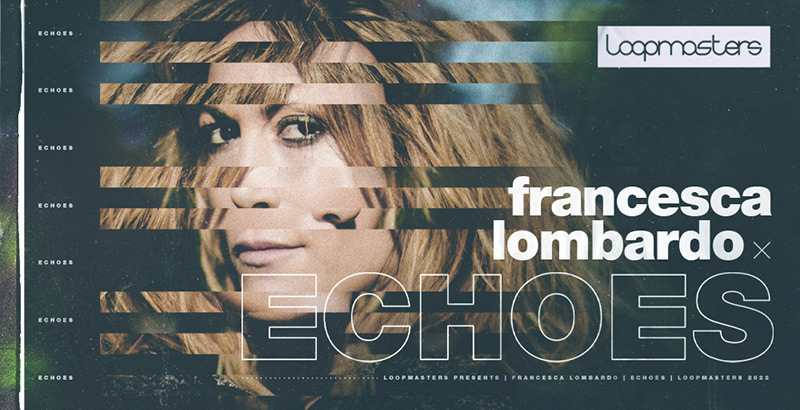 What did you learn from the process of making the sample pack?

There are so many ways of doing sample packs. After you’ve finished making sounds, when you put them all together they need to make sense, so sometimes you need to create full tracks first and then split them up. I have so many tracks in progress that never get finished for one reason or another. This project was great because I was able to free so many things from my head that I previously hadn’t been able to get out. There are melodies in there that come from much earlier stages in my career – obviously, I developed the ideas and modernised them, but it’s cool to see them take on a new life.

Finally, after experiencing so much in your career, what are your goals and ambitions in music now?

I want to do another live project for sure, which I’ll hopefully start working on soon. I don’t think I’ll ever move away from the DJ side of my career because I love it too much! I just want to make more music for some of the great labels that I have on my list of favourites. I’m going to continue to get better, to always improve my writing and production skills, and at the same time develop my style. There are so many things that I want to do, but unfortunately, I don’t always have the time! I can safely say though that I don’t want to be doing the same thing in five years' time – I want to explore.