Music genres can be contentious issues, mainly for the reason that they sometimes make the whole thing a little less fun than it ought to be. Genre classification is usually roundly rejected by artists who are eager to avoid pigeon-holing, and gatekept by overprotective anorak types who would be the first one into a debate about birthplaces and progenitors and the last one out. In the case of techno however, there’s not much arguing about who or where it came from.

Despite being more commonly associated with European capitals like Berlin and Amsterdam nowadays, techno has its roots in the American city of Detroit. Belleville High School, in a suburb of “Motor City”, is where Kevin Saunderson met Juan Atkins and Derrick May, after he and his family had relocated from neighbouring New York. The Belleville Three, as they came to be known, would go on to forge their own genre – Detroit techno – and pioneer new ways of producing electronic music that set the blueprint for everyone else to follow. 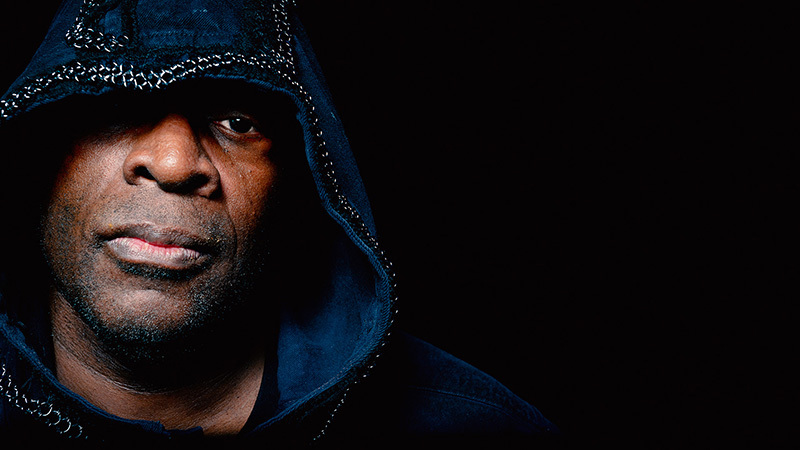 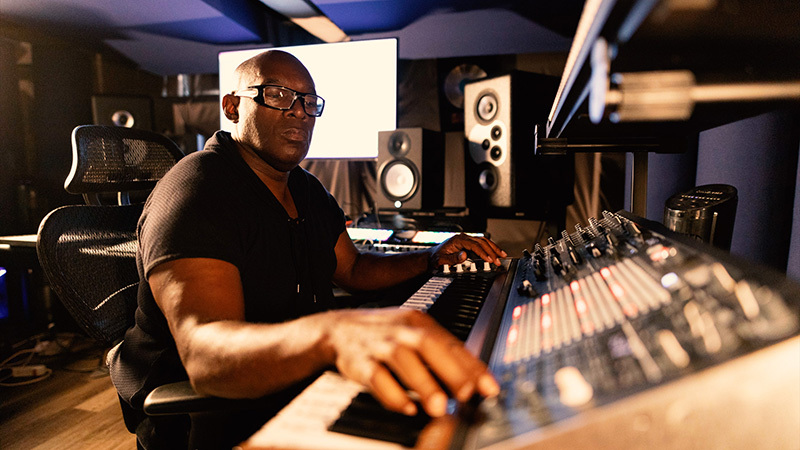 Introducing ‘Past, Present and Future’

Kevin Saunderson’s debut Loopcloud sample pack, released through Beatport Sounds, is reflective of both his eternal spot in the pantheon of electronic music greats, and reputation as a forward-thinking artist who is continually seeking to progress. Saunderson conceptualized the sample pack as a way of collecting the sounds from his storied career up until now, as well as taking a fresh look at what’s to come in the future too: 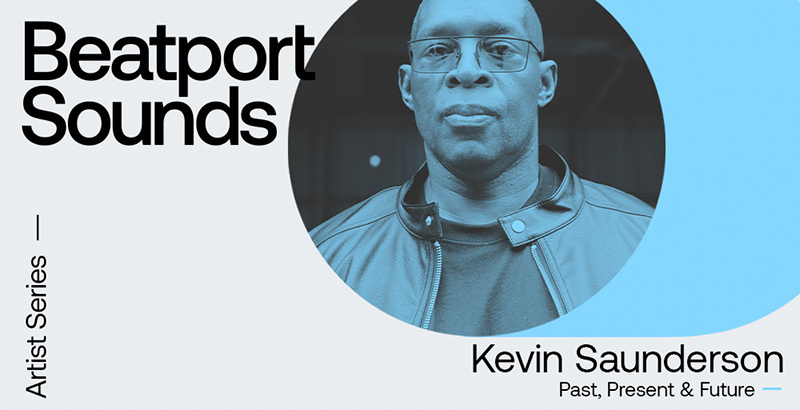 ''The idea behind my pack was to do a collage of my aliases: Inner City, Reese Project, Kevin Saunderson, E-Dancer, Tronic House. There’s maybe three or four more too! My sounds have been sampled many times under these different aliases, so I thought it would be a good idea to put my own sample pack together that represents my sounds over time, and everything I’ve done with these projects.''

When you’ve been making music for 35 years, the tools of the trade are bound to change somewhat, and it’s a sign of his appetite for innovation that Saunderson is a self-professed fan of new production tools like Loopcloud.

“I love Loopcloud. You can pull it right up on a channel, take a sample that inspires you and chop it up and rearrange it to create a whole new sound.”

Techno, after all, has always been about harnessing the newest technology to find the sound of the future, which is why ‘Past, Present and Future’ feels so at home in the Loopcloud catalogue. To hear more from Kevin about his taste in hardware and software, as well as his music production philosophies, check out his full interview on Beatportal.