FeaturesPlugin SuitePlansTutorialsBlogSounds
Yulia Niko: From the Russian Ballet to Berlin’s Dancefloors
5 Jan '2023
Yulia Niko discusses her love of minimal house and melodic techno, the spark that ignited her fruitful career, and the making of her new Beatport Sounds pack, Melodic Minimal.

Russian native turned Berlin resident, Yulia Niko has spent the best part of the last two decades exploring her love of melodic, impactful dance music. Her ever-expanding repertoire of releases on some of house and techno’s heaviest-hitters, along with her seemingly never-ending list of tour dates make her one of the most in demand DJs within the realms of melodic house and techno.

Yulia’s new Beatport Sounds sample pack, Melodic Minimal, contains over 500MB of high-quality samples, ranging from percussive one-shots and huge techno stabs to synth and drum loops. Oh, and you also get some of Yulia’s very own vocal samples to boot. We got the lowdown on her production processes behind the pack’s creation, and the backstory of its name, among other things…

Tell us about your production process; how do you get started on a track?

I love to sample. That’s why I use a lot of sample packs, or I sample records. I go to record shops and search for sounds, vocals, and a lot of African stuff. Actually it’s always a great idea to record your own voice samples, which is why I included my own voice samples in Melodic Minimal.

I just find it really inspiring when I already have a vocal sample, then I can build a loop around it. For me it’s really difficult to create a demo first then send it to a vocalist – it’s easier for me to have vocals then build a track around it. I created some simple words and lyrics for the sample pack, and I’ve used some of them already for my tracks, but maybe people can use them for theirs. 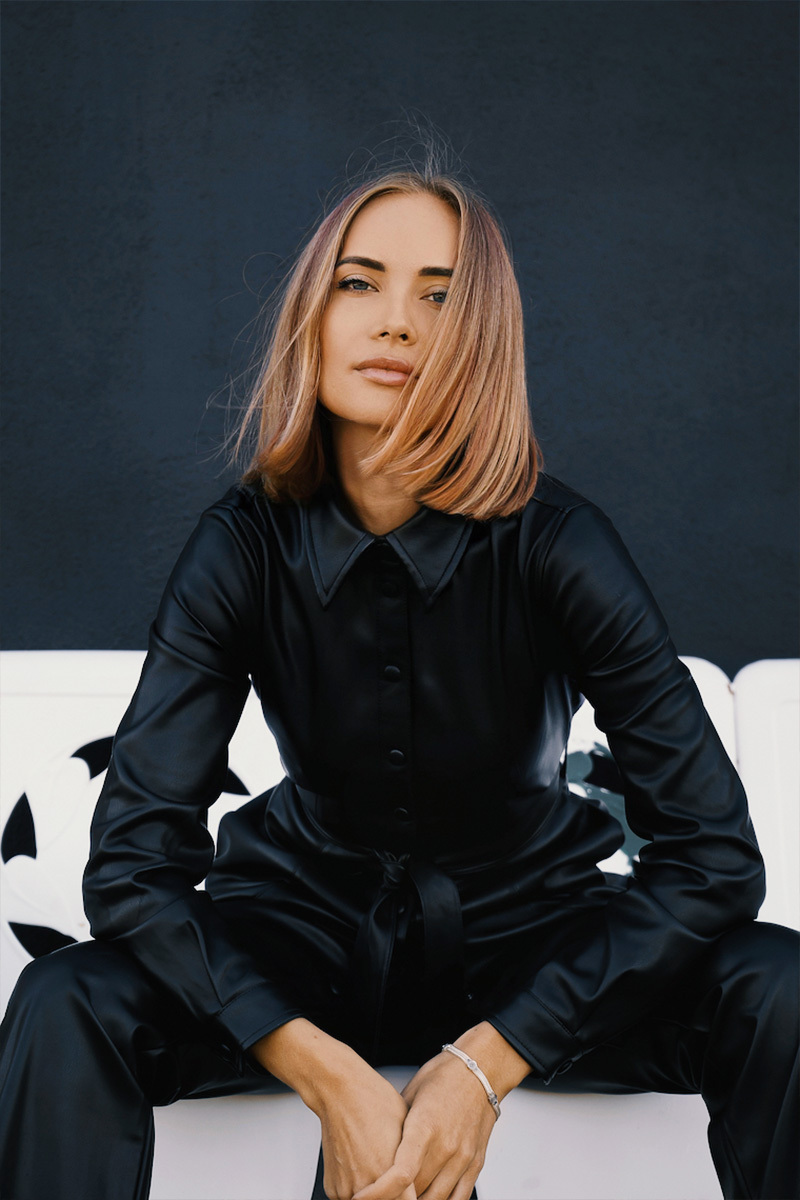 Are you an analogue fan or do you prefer to keep things digital?

Actually, because I travel a lot and I don’t have that much time to spend in the studio, I make a lot of preparations: loops, demos, on the computer, and of course samples and plugins. I find that most of the best ideas come from just software and having the laptop here on my stomach. And then you can go to the studio with ideas and maybe record some extra sounds on synthesizers. That’s the way I work and I’m really happy that technology provides so many digital options to work and be mobile and work on the go anywhere you want. 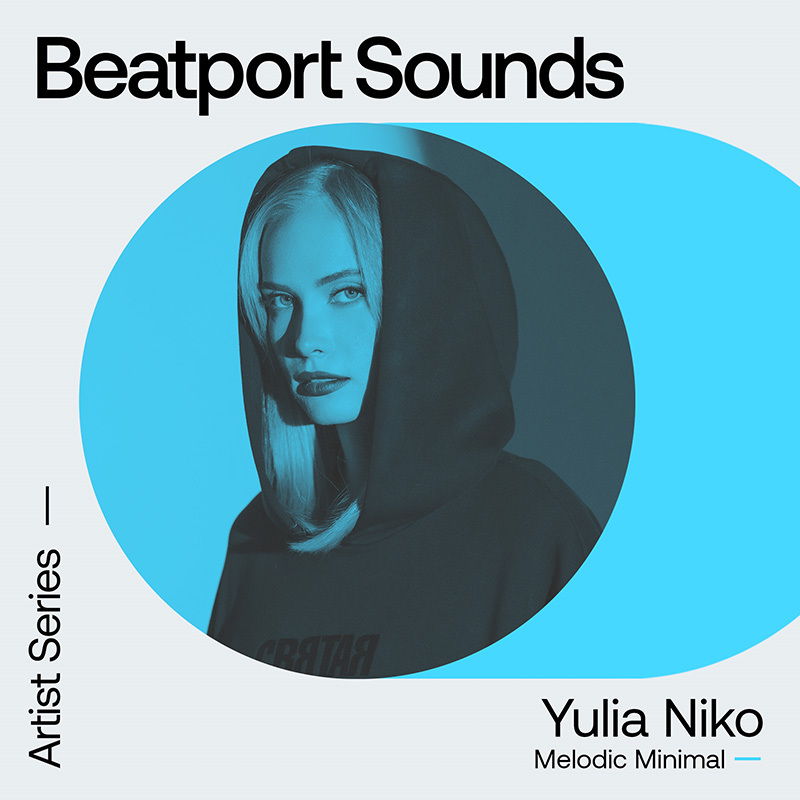 You’re a touring DJ a lot of the time. Can you find inspiration on the road, too? Or do you prefer to be in a studio setting?

Obviously, I prefer to be in the studio every day, I love it so much, but it’s not possible. I miss it so much. It’s really inspiring because on the go I record a lot of samples. There is a song called 'Man from Ubud' and I recorded a homeless guy singing in Ubud, in Bali. I reversed his vocal, and cleaned it up because there was a lot of background noise from the street, bikes, neighbours and so on. I just recorded it on the iPhone recorder. Traveling definitely brings the biggest inspiration and the most ideas in my productions.

How do you think you fit in terms of your production aesthetic and genre?

Often people ask me what kind of music I play, and it’s hard to define which exact style because it’s a mix of everything. But I always say “melodic minimal”, and I often see people’s faces like “what’s that?”. For me, I’ve been playing this style for seven years, then I started to produce minimal house, which is now sometimes called Romanian.

After meeting Damian [Lazarus] I started slowly shifting to the sound of Crosstown Rebels and Get Physical, so I based my sample pack on the grooves from minimal, and the melodies are more from that side. It’s the perfect combination of minimal grooves and melodic elements. 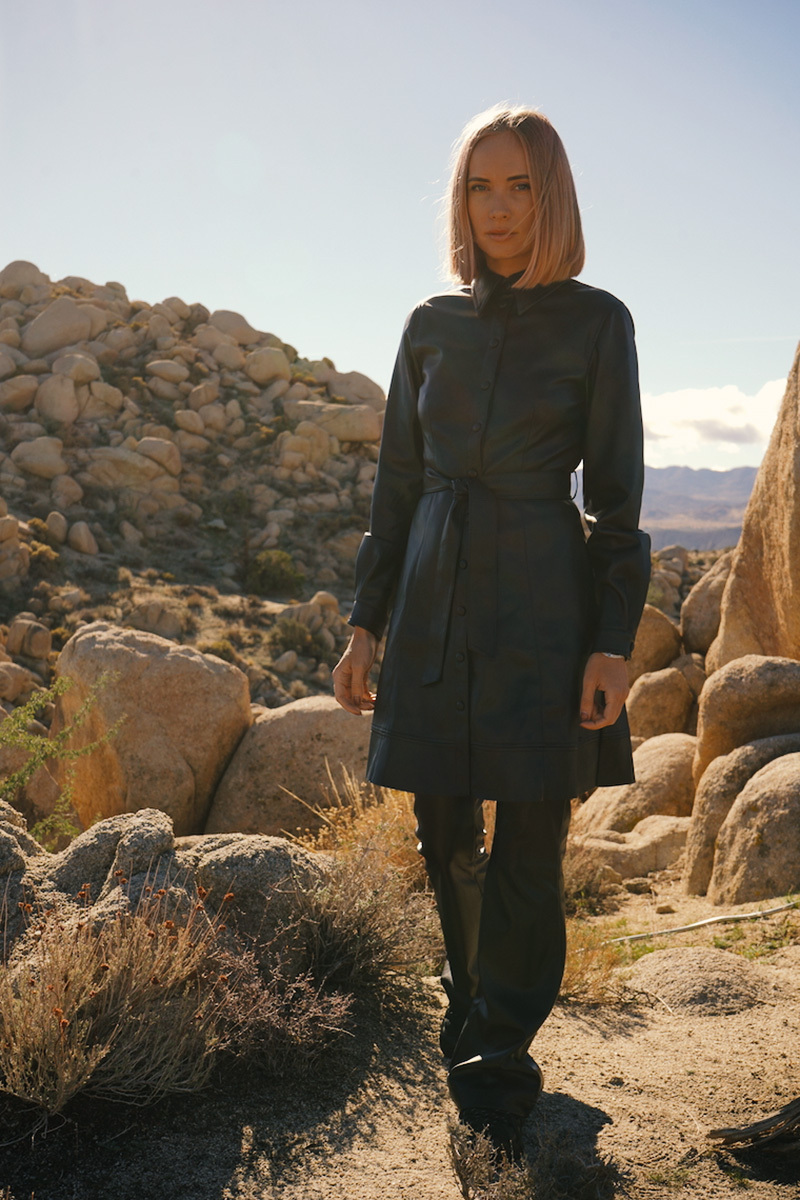 Melodic Minimal is out now on Beatport Sounds and Loopcloud. You can demo it now on Loopcloud.